To Count Everyone, U.S. Census Is in Many Languages

The U.S. government is offering its census in more than a dozen languages to ensure that everyone is included in the nation’s once-a-decade population count that informs representation in Congress and spending of public resources.

“By giving households the option to respond online or by phone in English and 12 additional languages, we are giving residents the tools they need to be counted and encouraging them to shape their futures,” Steven Dillingham, director of the U.S. Census Bureau, said in a March 9 statement. 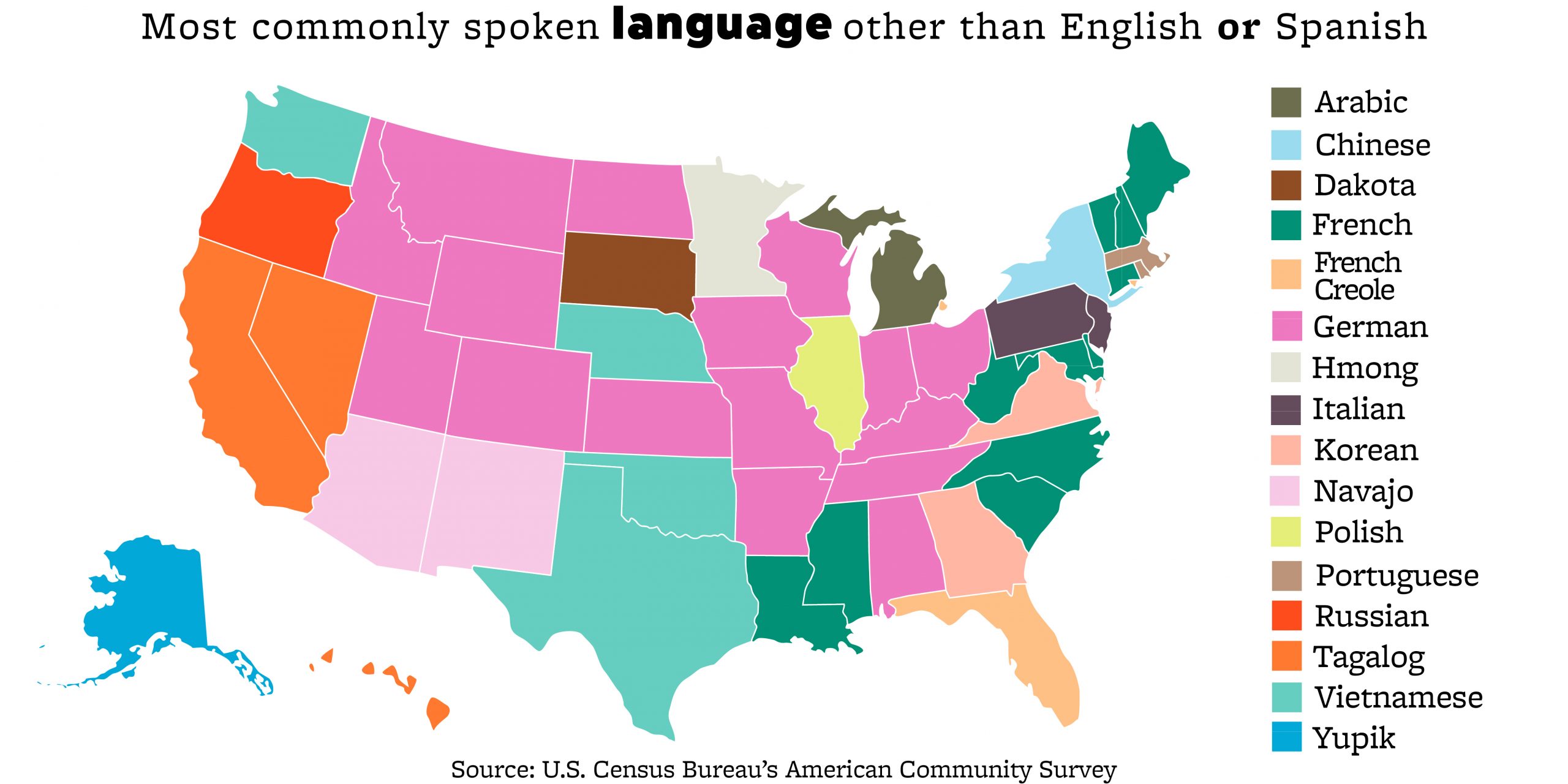 Spanish is the nation’s most commonly spoken language other than English, according to the Census Bureau’s American Community Survey, which shows how patterns of immigration have shaped the country. But the census also offers questionnaires in German, French, Japanese, Chinese, Vietnamese, Korean, Russian, Arabic and other languages, ensuring that 99% of residents can respond in the language they speak at home.

Roughly 13 million households, or about 9%, will receive bilingual questionnaires in English and Spanish. The Census Bureau is offering video guides on how to complete the census in 59 non-English languages, including American Sign Language. And census takers, many of them bilingual, will visit the homes of residents who failed to respond to earlier invitations.

The United States has completed its constitutionally mandated census every 10 years since 1790. The count of everyone who is living in a home on April 1 determines the number of seats each state has in the U.S. House of Representatives.

The responses also affect government spending on critical services, such as fire stations, schools, hospitals, and roads and bridges. Data is used to support broad statistics, but information on specific households is kept confidential. 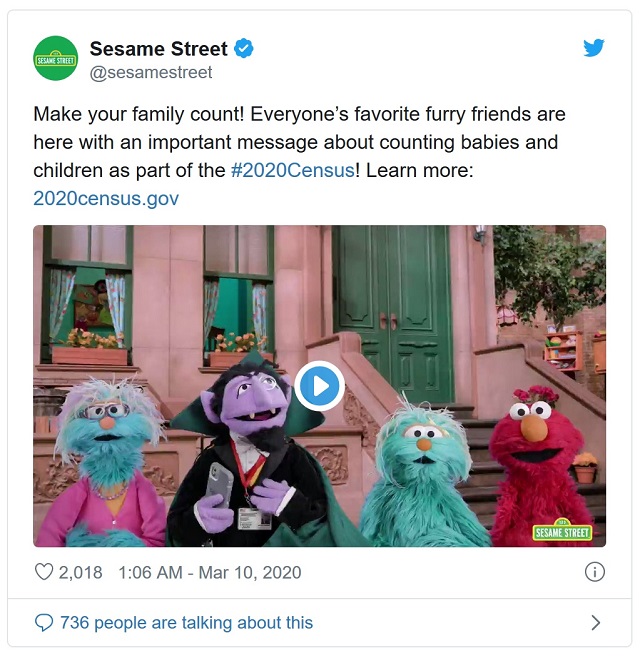 Sesame Street is encouraging families to participate. The popular children’s television show tweeted a video March 9 with the Muppet character Count von Count explaining the importance of counting everyone.

Census invitations arrived at U.S. homes in mid-March. Census takers plan to visit homes this spring and summer, and complete those visits in July. But the Census Bureau is monitoring whether to delay visiting homes due to the outbreak of COVID-19.

USAID and Vaccines: Helping Save 9.3 Million Children in the Last 10 Years