While New York City is the most popular destination in the state, other favorite places to visit include Niagara Falls and scenic byways in the Adirondack and Catskill mountain ranges.

Who is visiting the U.S., and where else are they headed? 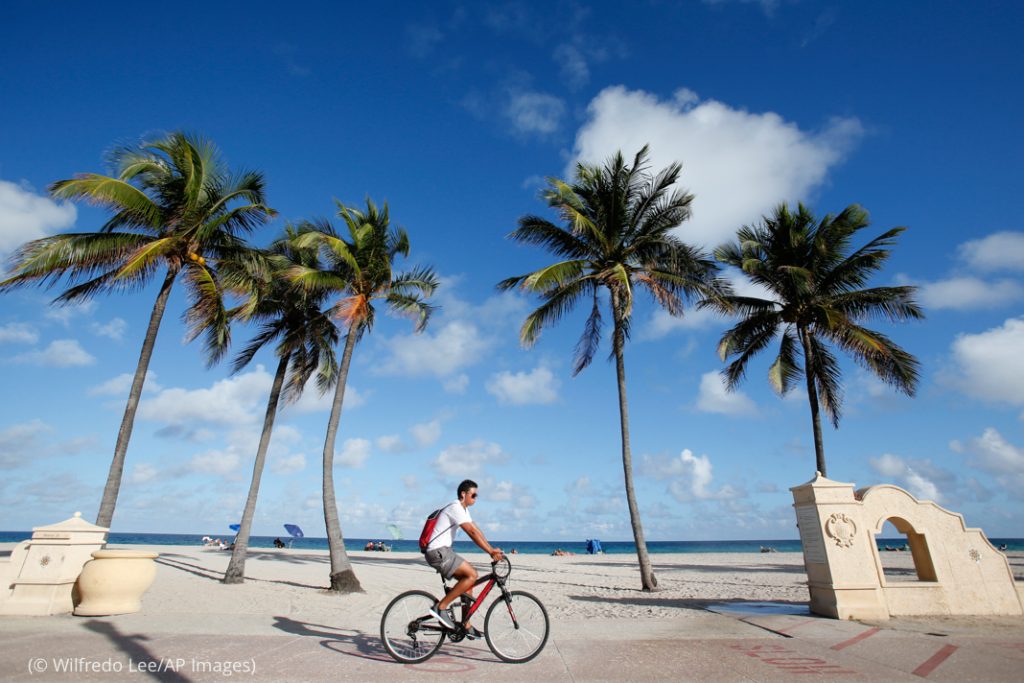 Florida, also known as the Sunshine State, ranks as the second most popular state for international travelers. Miami Beach, the Everglades National Park and Disney World are just a few of the many attractions drawing international visitors to the state. Florida’s beaches, water sports, cycling and hiking are popular tourists activities year-round. 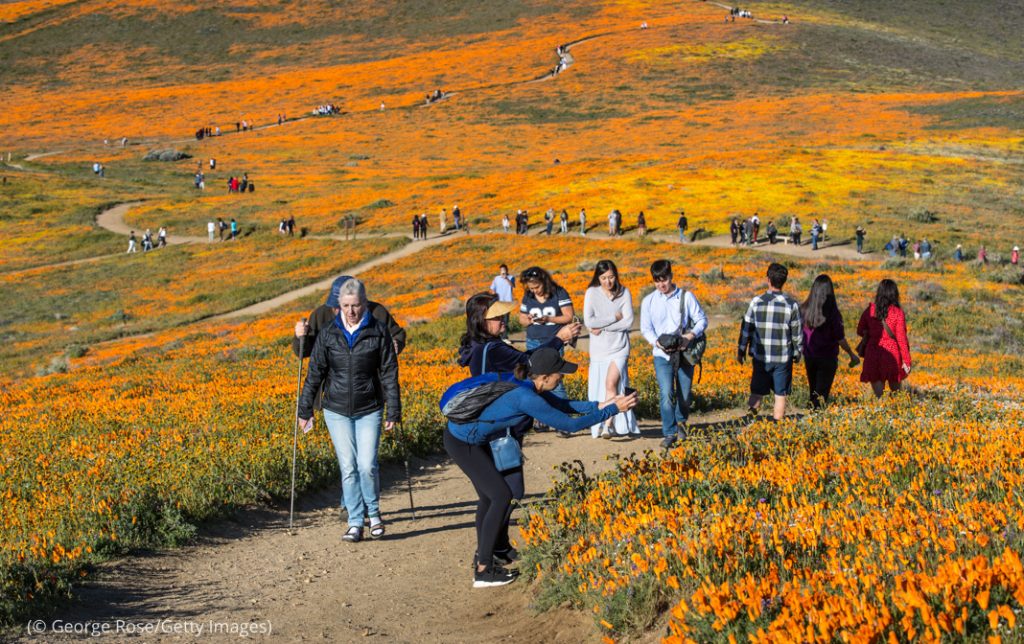 While Hollywood, California, remains an exciting destination, tourists to Los Angeles and San Francisco can easily reach nearby mountains, beaches and deserts. California is home to more national parks than any other state in the U.S.

The United States is, by far, the largest receiver of travel dollars, with international visitors spending $215 billion in 2018. That’s 15 percent of the world’s total travel expenditures that year.

Half of the international visitors who came to the U.S. in 2018 came from neighboring Mexico and Canada, according to a U.S. Travel Association report (PDF, 245KB). Of the remaining half, travelers from the United Kingdom led the way, followed by visitors from Japan, China, South Korea, Brazil and Germany.