What Is the U.S. Indo-Pacific Strategy?

The United States describes its Indo-Pacific strategy as “an iron-clad and enduring commitment to” a region that spans from the Pacific Ocean to the Indian subcontinent. 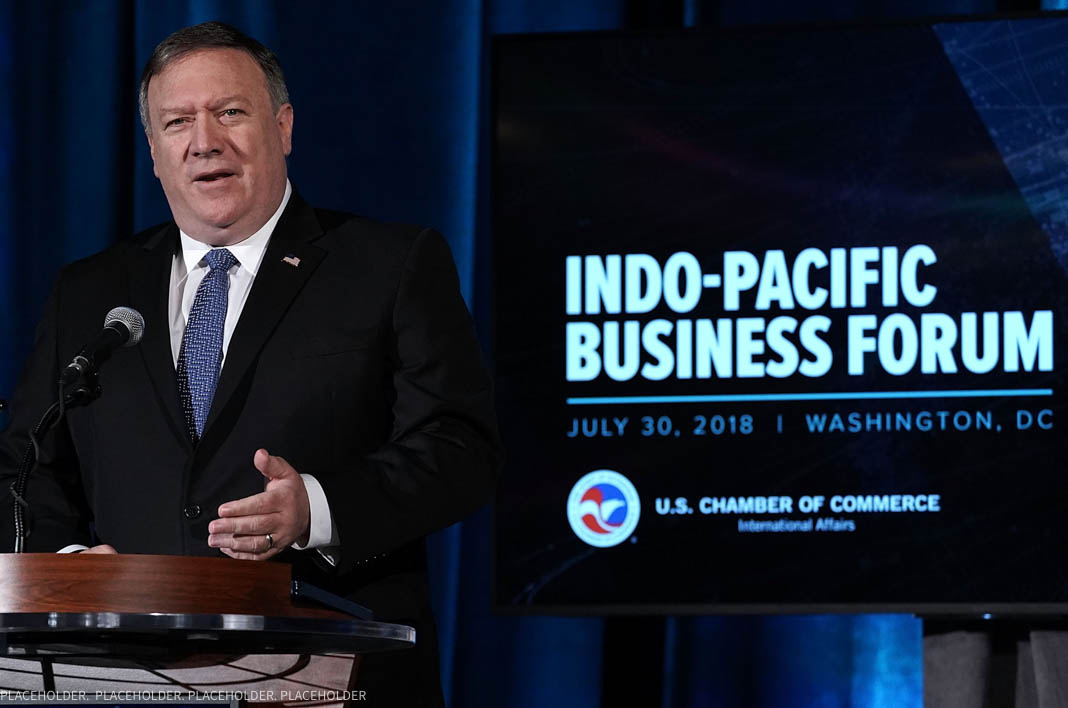 “The American people and the whole world have a stake in the Indo-Pacific’s peace and prosperity,” U.S. Secretary of State Mike Pompeo said in 2018 when he laid out the initiative. “It’s why the Indo-Pacific must be free and open.”

The initiative focuses on three areas — economics, governance, and security — and is a focal point of the secretary’s travels to the region July 30–August 5. Pompeo met in Bangkok with foreign ministers from the Association of Southeast Asian Nations (ASEAN) and participated in the Lower Mekong Initiative.

U.S. business engagement is at the center of the U.S. goal of a free and open Indo-Pacific. No country invests more in the Indo-Pacific than the United States, which had $940 billion in foreign direct investment fueling growth in the region as of 2018.

“With American companies, citizens around the world know that what you see is what you get: honest contracts, honest terms and no need for off-the-books mischief,” Pompeo said in a 2018 speech.

Beyond private investment, the U.S. in 2018 outlined more than $110 million in U.S. support for digital, energy and infrastructure projects to help spread prosperity in a region home to a third of the world’s population and four of its six largest economies. 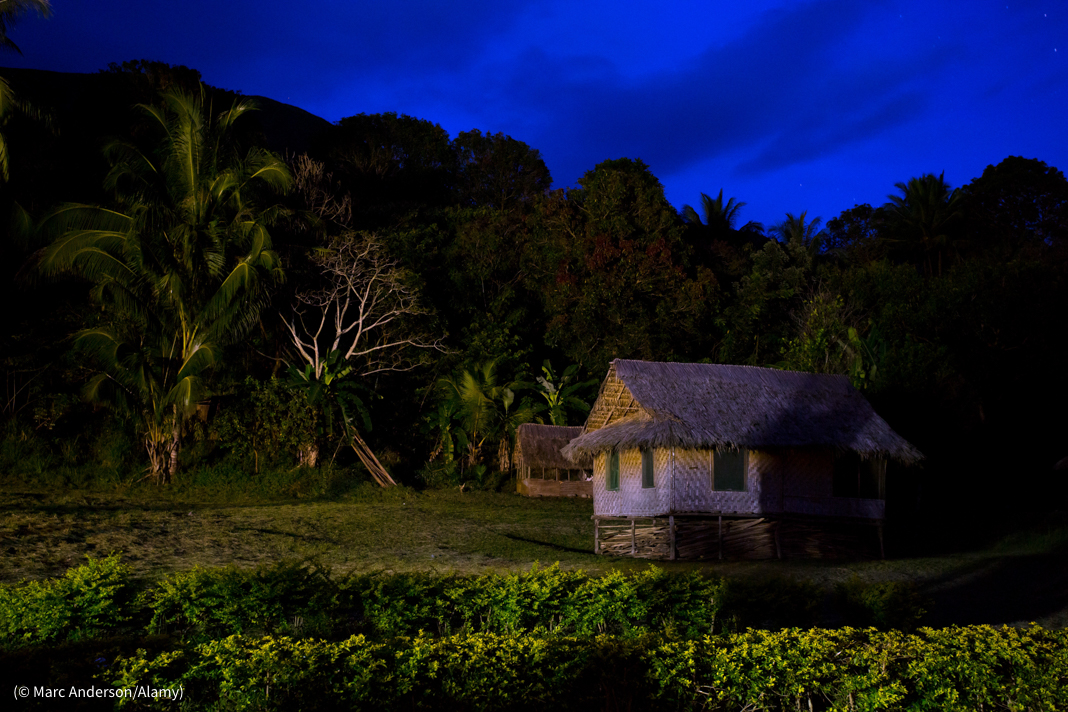 The U.S. is committed to new public-private investment projects in countries throughout the region, including Papua New Guinea (pictured). (© Marc Anderson/Alamy)

An example: the United States, Australia, Japan and New Zealand are partnering to build infrastructure that will bring light and power to 70 percent of Papua New Guinea by 2030.

Regional security ‘from Hollywood to Bollywood’

As part of the initiative’s security component, the U.S. works with countries in the region on military training and maritime security. The U.S. Indo-Pacific Command, which military leaders informally refer to as stretching “from Hollywood to Bollywood,” leads these efforts. 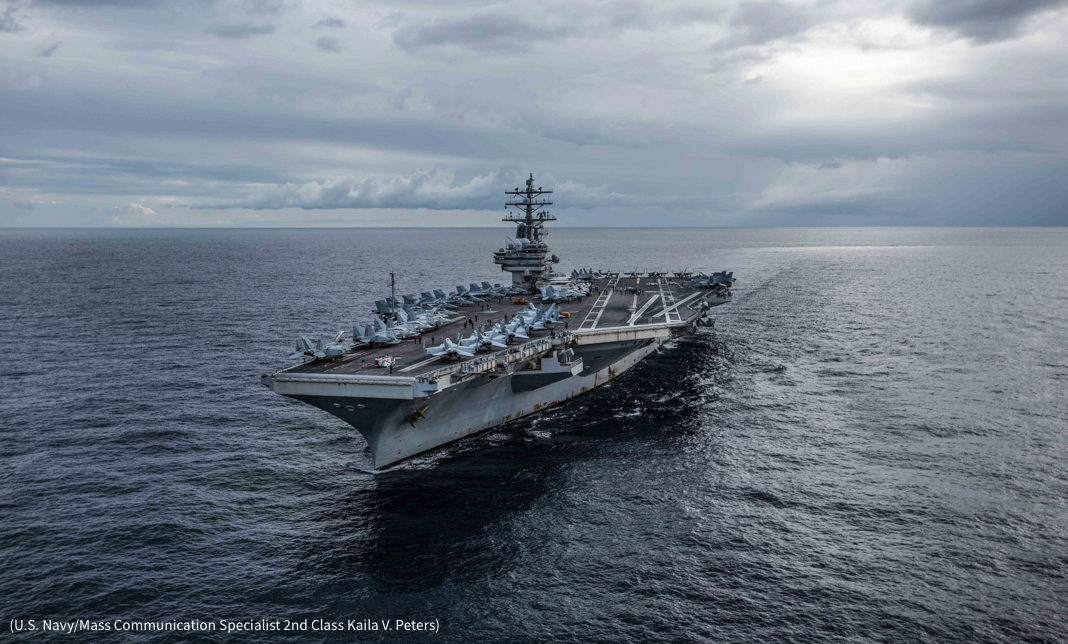 The U.S. helps countries through “shiprider” programs, in which law enforcement officers from a coastal state can travel on U.S. vessels and prosecute illegal activities in their countries’ exclusive economic zones. Some of these programs aim to stop human trafficking and drug smuggling.