The U.S. Sees a Rise in Latino Surnames

There are now more Garcias in the United States than there are Millers or Davises.

“We’re becoming a country much more racially diverse, especially among the younger population,” said William Frey, demographer at the Brookings Institution and author of the book Diversity Explosion: How New Racial Demographics are Remaking America.

Between the 2000 and 2010 national census counts, Vazquez and Velazquez were among the most rapidly increasing surnames. Bautista, a Spanish name also popular in the Philippines, is another name on the fast-growing list, according to the Census Bureau. (Analysis from the 2020 census was delayed by the pandemic. Experts expect the increase in Hispanic/Latino names to have continued.)

Most of the increase in these names is because of population gains. Hispanics make up 18.5 percent of the population, up from 13 percent in 2000.

In recent decades, population growth from immigration tends to be more from Hispanics and people of Asian descent than from those of European ancestry, Frey says. Generally higher birth rates among Hispanics and people of Asian heritage than for white people mean the youngest generation — in particular — is more diverse. That generation also will continue to be so, since there are a smaller proportion of white women in their childbearing years, according to Frey. 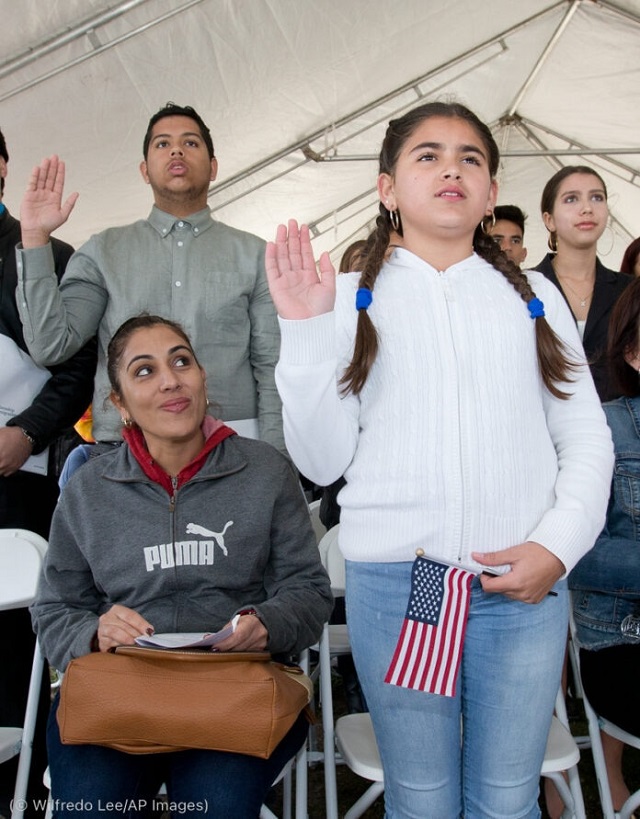 The boom from working-age immigrants helps boost the labor force and means more workers can support the elderly through Social Security and Medicare payroll deductions, he says.

“We have a young population that adds energy to our labor force,” Frey says. “They are children and grandchildren of immigrants. That means they’re more globally oriented. That’s going to help them be open and receptive to the global connections we need.”

Peter A. Morrison, a former Rand demographer and now head of Morrison & Associates, says immigrants, and the diverse populations descended from them, are part of the American story.

Morrison says that while the backgrounds of Americans do shift, there is a common theme in many Americans’ stories: They or their ancestors had an “ambition to leave their place of origin and seek a better life somewhere else.”