The program awards 8,000 fellowships annually to study, teach, and conduct research. Since its inception, 400,000 people from more than 160 countries have participated. U.S. Fulbrighters study, lecture, or conduct specialized research at host institutions overseas, and international Fulbrighters engage at colleges and universities in the United States. Participants come from all backgrounds and are selected through a competitive, merit-based application process.

“A don at Oxford once described the Fulbright program as ‘the biggest, most significant movement of scholars across the face of the earth since the fall of Constantinople in 1453,'” Ralph H. Vogel writes in his article “The Making of the Fulbright Program.”

The Fulbright Program was created in the aftermath of World War II by the U.S. Congress with the goal of preventing future conflicts by providing opportunities for U.S. citizens to exchange ideas and create connections with people from other countries. President Harry S. Truman signed legislation creating the program on August 1, 1946.

Each year, the U.S. Congress appropriates funds to the U.S. Department of State to sponsor the Fulbright Program. Today, many other governments contribute substantially as well. Additional funding comes from U.S. and foreign institutions of higher education, nongovernmental organizations, private organizations, corporations, and individual donors.

The State Department administers the program under policy guidelines established by the presidentially appointed Fulbright Foreign Scholarship Board.

Early decisions by the first board were the building blocks on which the program has grown, Vogel explains in his article. “There was scarcely a hint as the Fulbright program began that it would one day be considered by many the flagship of international exchange programs,” he writes. 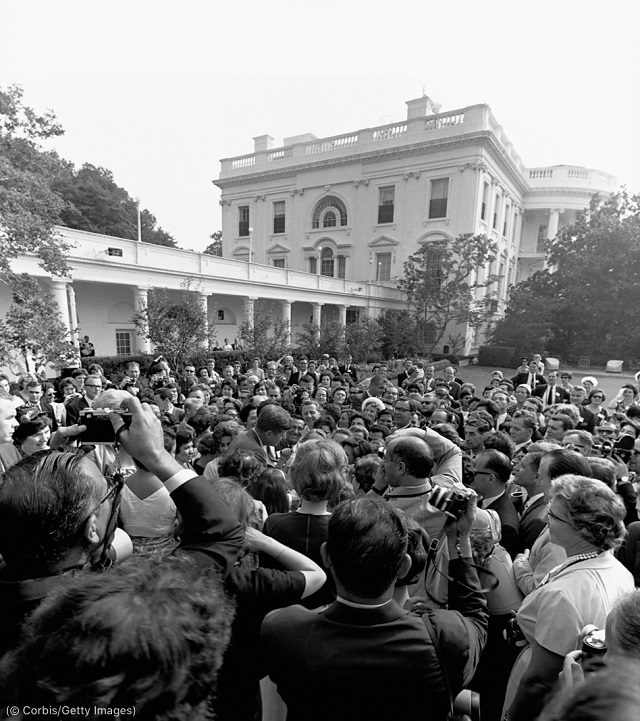 The negotiation of agreements with participating governments and the establishment of binational commissions abroad played a role in the early acceptance of the exchanges, according to Vogel. Today, Binational Fulbright Commissions in 49 countries develop program priorities. The U.S. and respective host governments jointly fund the commissions, and boards composed of U.S. and partner nation citizens govern them. In the countries without Fulbright Commissions, U.S. Embassy public affairs sections supervise the program. Several nonprofit organizations administer components of the program in the U.S. on behalf of the State Department.

In a May 10, 1951, letter to the chairman of the scholarship board, Truman said the Fulbright Program “is helping us all to understand each other better than ever before,” while effectively combating “distortions about social, economic and political conditions” in the 12 countries participating at that time (Belgium, Burma, France, Greece, Iran, Italy, the Netherlands, New Zealand, Norway, the Philippines, the United Kingdom, and the United States).

The program grew to include 40 countries by the late 1950s.

On January 27, 1958, President Dwight D. Eisenhower called for expanding the Fulbright exchanges, saying that “information and education are powerful forces in support of peace.”

Later, President John F. Kennedy offered his strong endorsement. Many Fulbright alumni have strengthened ties among nations in the “‘common market’ of educational, scientific and cultural affairs,” he said. “Here, I believe, is one of the areas of greatest hope in our foreign relations, and an area that must increasingly take its place as a major component of our foreign policy.”

In 2021, the Fulbright Program celebrates its 75th anniversary. It began by offering exchange opportunities in a limited number of countries. Today, it operates in more than 160 countries worldwide. 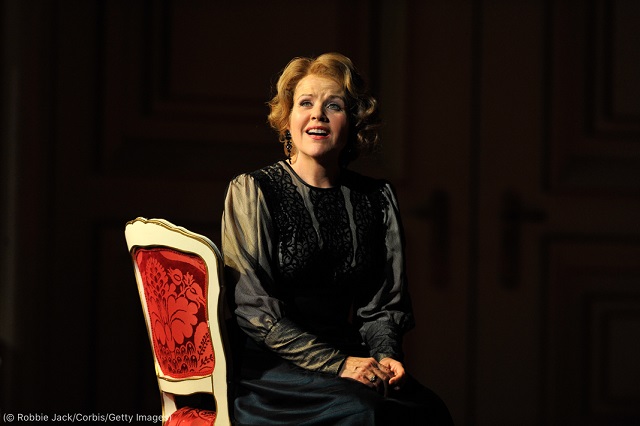 Renée Fleming, as a 1984 Fulbright student in Germany, became an expert in the repertoire of composer Richard Strauss. (© Robbie Jack/Corbis/Getty Images)

Fulbright alumni have helped their communities and the world. Among them are:

Many Fulbrighters have made important contributions in their fields and often speak of the positive impact their exchange had on their lives and communities.

Morocco’s Sofyan Essarraoui, 27, participated in the Fulbright Foreign Language Teaching Assistant Program, teaching Arabic courses while also studying at Bennett College in Greensboro, North Carolina, during the 2019–2020 academic year. He returned to Morocco and works in Marrakesh as an English teacher and tour guide for the Moroccan Ministry of Tourism. He says that the Fulbright Program taught him about U.S. culture and helped him develop strong communication skills. For his part, he introduced many Americans to Moroccan culture. 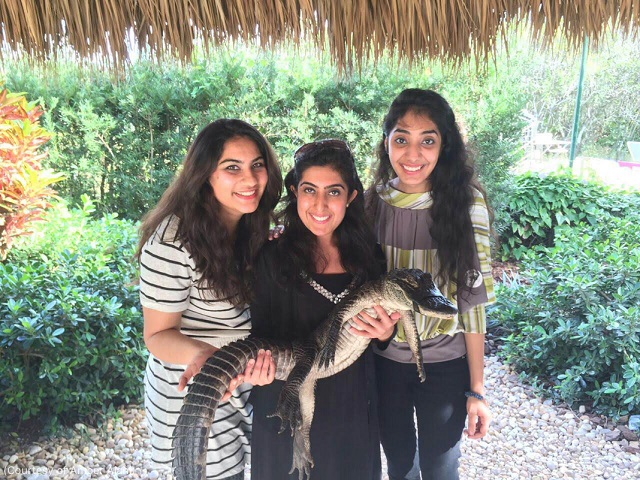 The Fulbright Program enabled Amber Ajani, 30, of Pakistan, to study environmental science at American University in Washington from 2014 to 2016. She says the program gave her “invaluable international exposure.” Today she is a fellow at the United Nations Framework Convention on Climate Change.

“I was surprised at how limited my worldview had been and how much more there was for me to learn and experience,” she says. She feels grateful for the opportunity, which included “meeting people from different parts of the world with such diverse backgrounds, experiences and perspectives.”

Learn more about the Fulbright Foreign Student Program and how to apply.