What Memorial Day Means to Americans

Memorial Day honors America’s military men and women who lost their lives in service to their country.

The holiday is observed on the last Monday of May, a time of year when weather is turning warmer and schools and universities are adjourning for summer break. To Americans, Memorial Day weekend marks the unofficial beginning of summer. Many people attend parades, go to the beach or have cook-outs with friends and family.

But at its heart, Memorial Day is a day when Americans reflect on the sacrifice of those who have given their lives in military service.

These images show scenes of Americans across the country observing Memorial Day. 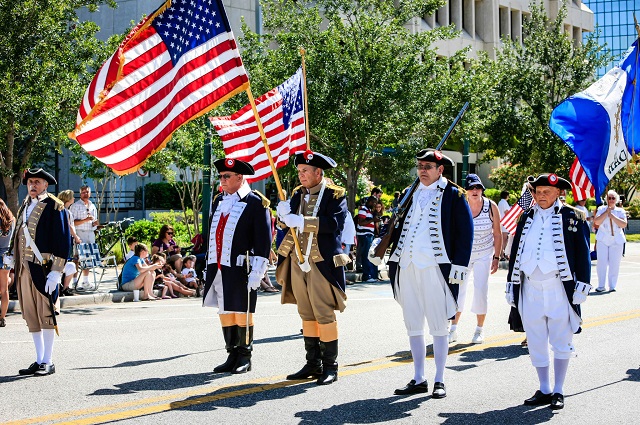 Marchers in Revolutionary War–era soldiers’ uniforms at a Memorial Day parade in Sarasota, Florida, honor those who fought and died in the establishment of the United States. 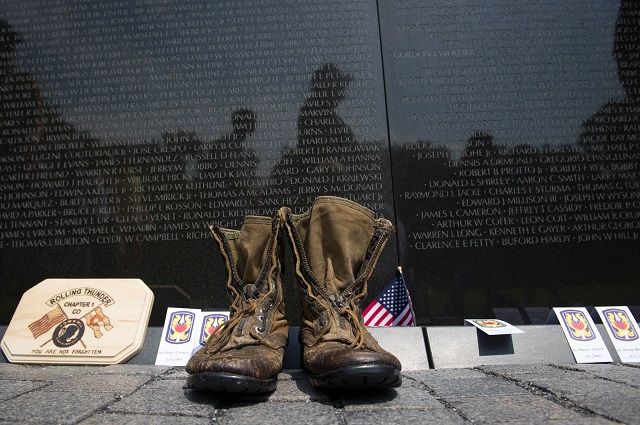 Military boots left at the Vietnam Veterans Memorial in Washington, the black granite walls of which list the names of more than 58,000 Americans who died in the Vietnam War. 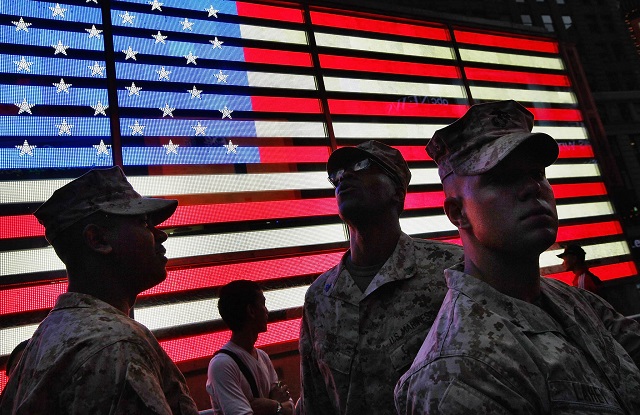 U.S. Marines look on in front of a lighted American flag in New York’s Times Square during Fleet Week festivities. Fleet Week, which has been held in New York City since 1984, celebrates the U.S. Navy and Marine Corps with a week of ship visitations and military demonstrations. Fleet Week concludes on Memorial Day with a military flyover to honor those killed while serving in the armed forces. 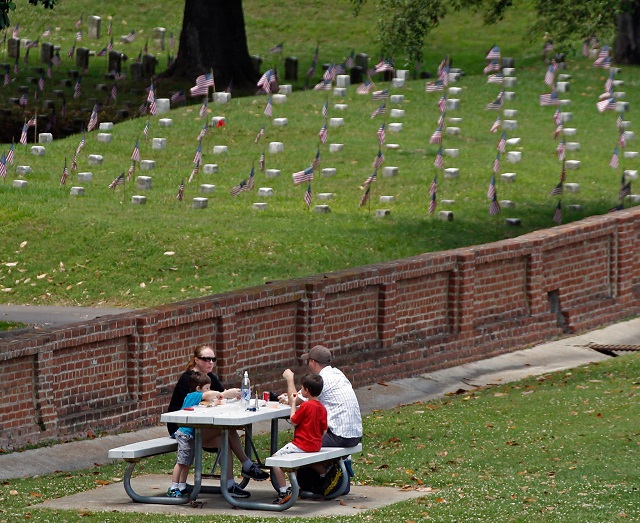 A family has a Memorial Day picnic outside Vicksburg National Cemetery in Vicksburg, Mississippi. The cemetery has the largest number of Civil War interments of any national cemetery in the United States. 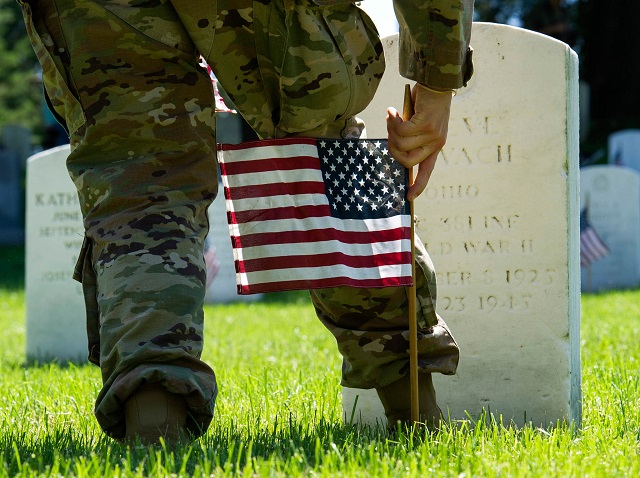 A member of the Army’s 3rd U.S. Infantry Regiment, a unit known as the Old Guard, places a flag at the headstone of a fallen military member during the unit’s annual Memorial Day “Flags In” ceremony at Arlington National Cemetery in Arlington, Virginia. 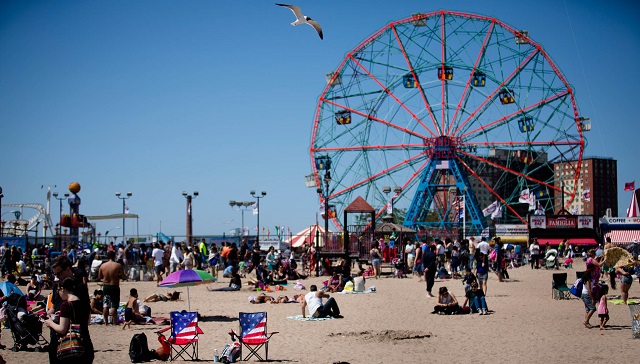 Visitors enjoy the beach at Coney Island in Brooklyn, New York, over the Memorial Day weekend. 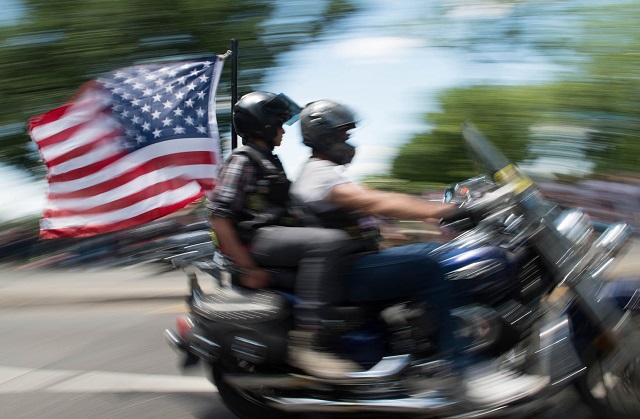