The passage of the Americans with Disabilities Act (ADA) in 1990 was a groundbreaking step toward disability inclusion in workplaces across the United States. The law prohibits discrimination against people with disabilities in all areas of public life, including employment. However, the attitudinal barriers to meaningful employment for people with disabilities have not yet been fully overcome, either in the United States or elsewhere in the world. To learn more about the situation and how it can be improved, we spoke with Helena Berger, the former president and CEO of the American Association of People with Disabilities. Berger has 30 years of experience in designing and implementing programs to increase the community integration, independence, and rights and opportunities of people with disabilities. 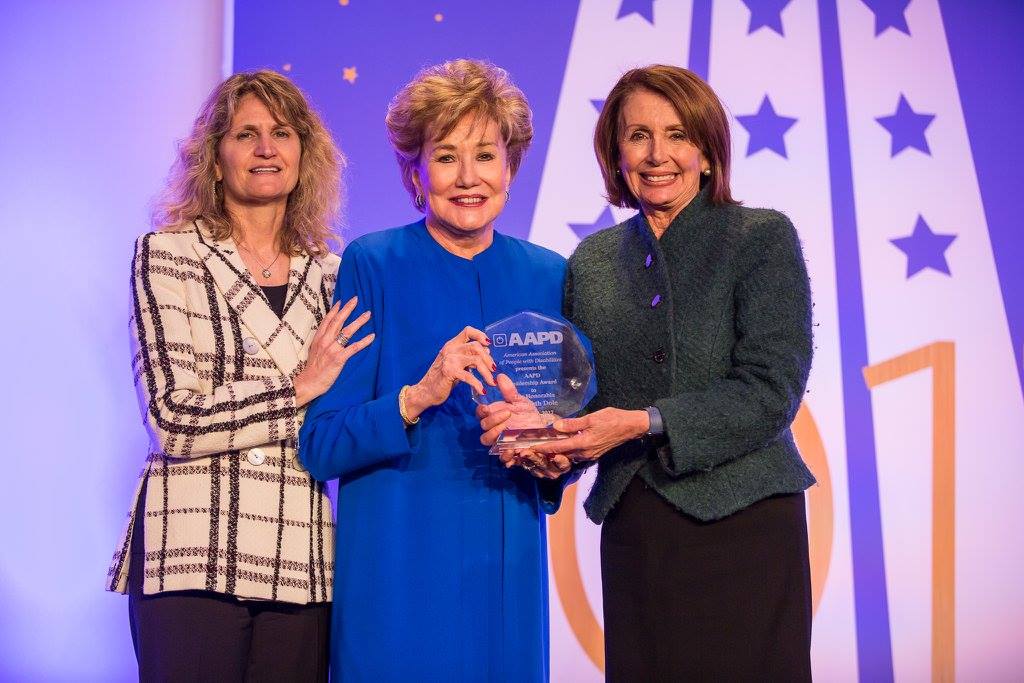 American View: How has the employment situation for people with disabilities changed since the ADA was enacted?

Helena Berger: We still have a long way to go in the United States to really increase the employment rate for people with disabilities, but there have been some positive trends. In the private sector, a group of investors representing more than $2.8 trillion in combined assets called on the companies they invest in to do more to include people with disabilities in their workplaces and capitalize on the opportunities of disability inclusion. In addition, President Biden issued two important executive orders: one for the federal government to become a model employer for people with disabilities by improving accessibility, ensuring accommodations, increasing hiring and advancement, and reducing physical barriers; and another one to increase the minimum wage for workers employed by federal contractors. As a result, since January 30, 2022, federal contractors are required to pay a minimum wage of $15 per hour, which eliminates paying disabled workers performing work in or in connection with covered federal contracts less than minimum wage, a practice that had been legal since 1938.

American View: What do employers need to do to make their workplaces more inclusive?

Berger: My opinion is that the thing preventing people with disabilities from getting employed, whether it’s in Japan or the United States, is the attitudinal barriers. Those are the hardest to break down. You can’t legislate attitudes, so we need to see a culture shift in places of employment. Something that’s becoming more common at companies in the United States is hiring a chief accessibility officer, somebody responsible for making sure the workplace is accessible. Another thing that’s helpful is setting up a centralized accommodation fund that allows supervisors and managers to accommodate people with disabilities without fear of how it’s going to affect their budget.

American View: What are some of the misconceptions employers tend to have about inclusive workplaces and hiring people with disabilities?

Berger: I think one of the bigger ones is the cost of accommodations. The Job Accommodation Network did a study that showed 59% of all accommodations cost zero and the rest of them are $500 or less. So that dispels that myth. Another issue is that people think you’re going to be sick more because you have a disability. However, a study by Accenture on the financial benefits of hiring people with disabilities showed that there is a higher productivity rate and a lower turnover rate among people with disabilities. It also showed that companies that are truly embracing disability inclusion in their workplaces have a 28% higher income, a double net income, and 30% higher profit margins. This is real hard data that says disability inclusion is not just the right thing to do; it’s good for business.

AV: What are some examples of the problems people with disabilities might encounter in the workplace? How can they be addressed?

Berger: One issue is simply fear of the unknown. If people have never dealt with someone with a disability before, they’re a little nervous about what to say or do. That impacts socialization at the workplace and the camaraderie that you build with your colleagues. Language is another issue. Some people may be afraid they’ll offend somebody if they say the wrong word. One way to get around this is for companies to do sensitivity training or a disability education program. Part of it is just raising awareness. Once an individual who doesn’t have a disability starts to interact with a person with a disability, they start to break down those barriers and stereotypes and stigma and fear. And I do think companies could foster and enhance that. They could also be working more with community organizations and getting involved on the grassroots level. 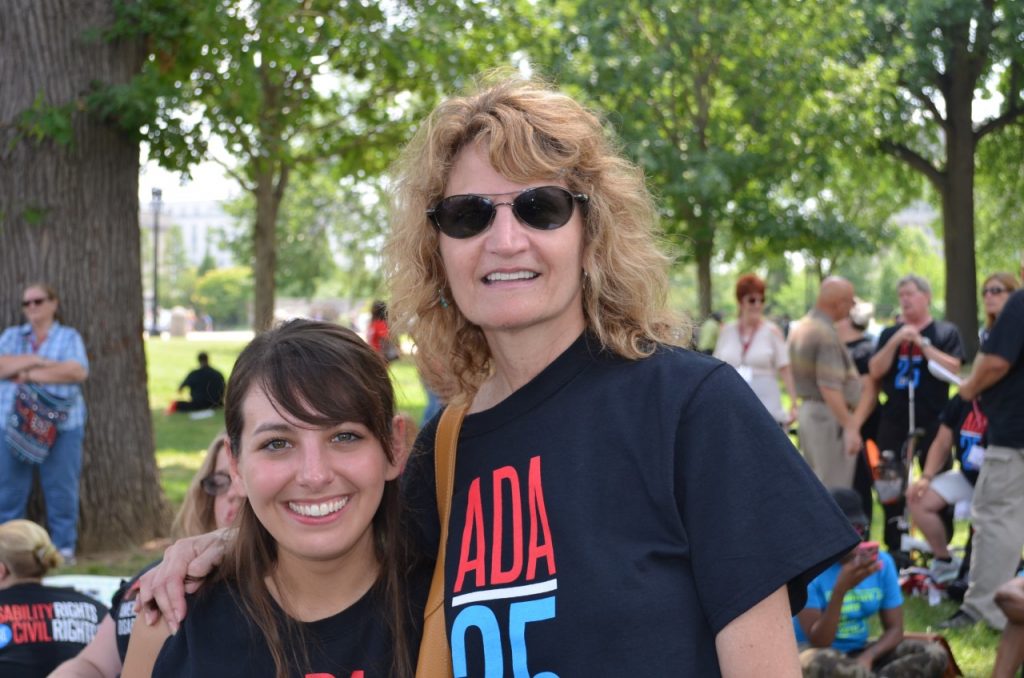 AV: Could you give us some examples of people with disabilities who’ve had particularly successful careers in the United States?

Berger: For the last 20 years, AAPD, where I used to be the CEO, has had an internship for college students with disabilities. Leah Katz-Hernandez, a young deaf woman who went through our program, got involved in the Obama campaign and later ended up working at the White House as the Receptionist of the United States. Now she’s doing communications work and community engagement in the Office of the CEO at Microsoft. We have countless stories like this at AAPD because over 400 students have gone through this program. Some of them have turned into successful disability rights activists, others are working for corporations, others are in corporate law firms. We have some who’ve run for office. We need to make employers aware that there’s this huge talent pool of people with disabilities, especially now that we’re experiencing a labor shortage and people with disabilities can really fill that void.

AV: What advice would you give to young people with disabilities to encourage them to go out and pursue their career goals?

Berger: We have a term in this country called “disability pride” that means to be proud of who you are and see your disability as a natural and beautiful part of the human condition and human diversity. If you start from a position of feeling good about yourself and what you can accomplish, I think that will go a long way. Just like anybody else without a disability, when it comes to looking for a job, you need to be prepared. Look for a coach or a mentor, somebody who can help you with your resume and interview skills. And don’t underestimate yourself. Approach it like anybody else would, regardless of ability or disability.