Winter Holidays in the U.S.

Americans of diverse backgrounds celebrate winter holidays with joyful traditions and tunes. Dances like the one above in New York mark the Chinese Lunar New Year, which occurs between mid-January and mid-February with the first new moon of the lunar calendar.

These photographs capture celebratory songs and dances that occur across the United States in the coming months. 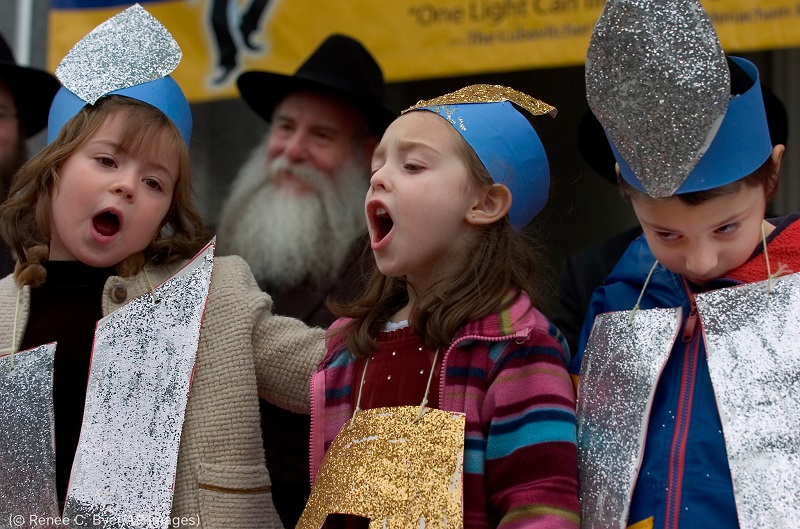 Children sing during a Hanukkah celebration in Sacramento, California. The eight-day holiday in December commemorates a small band of Jewish fighters’ victory over an invading army that allowed the Jewish people to rededicate their holy temple by lighting its menorah. 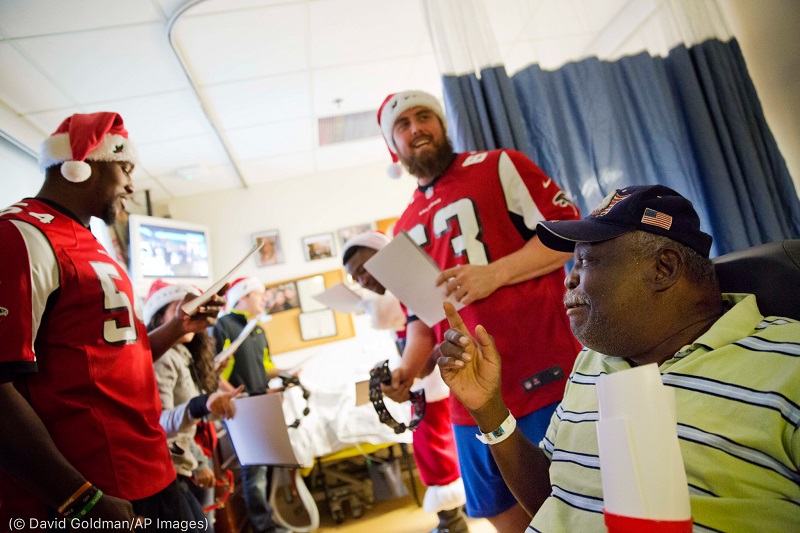 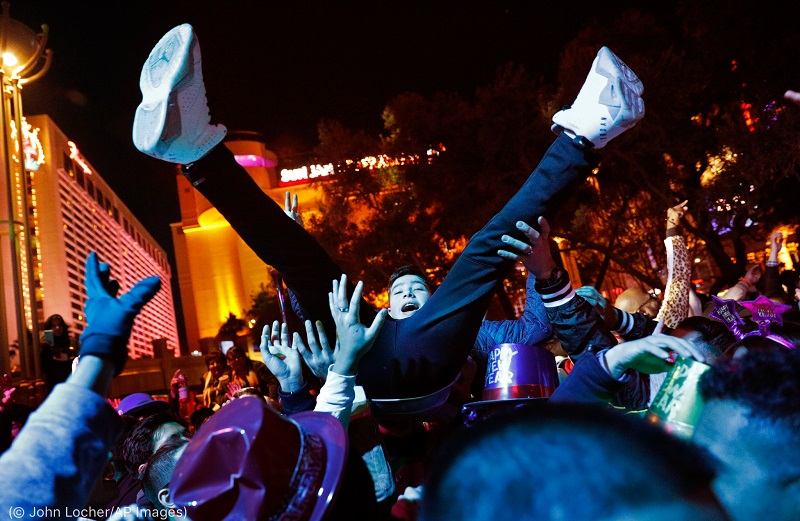 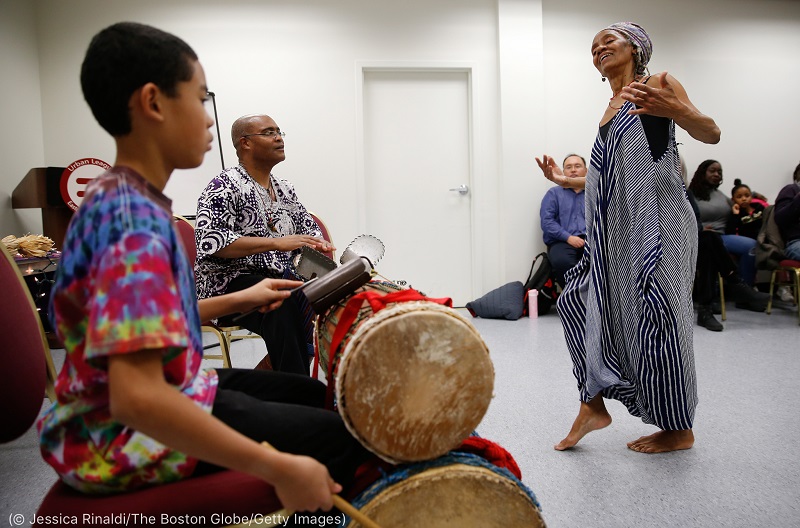 A woman dances to djembe drumming in Boston during Kwanzaa. The seven-day festival, from December 26 to January 1, celebrates African heritage in African-American culture through music, dance, poetry, storytelling and art. 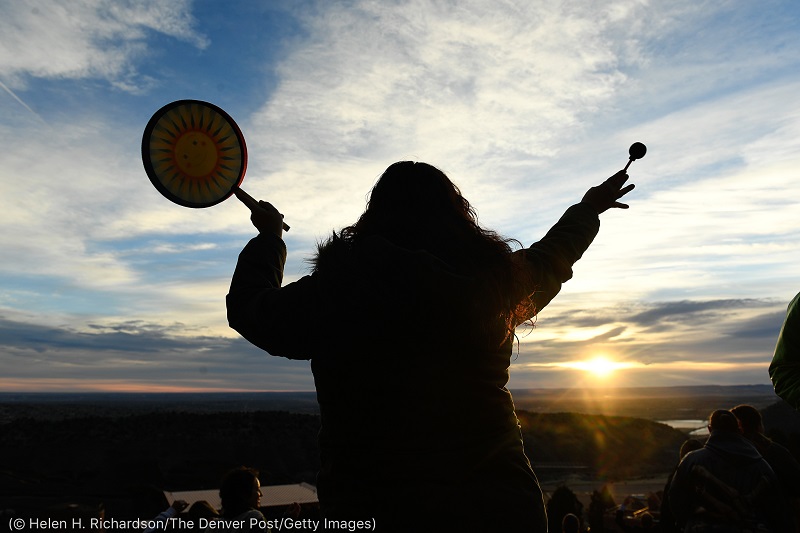 A woman drums at a sunrise ceremony celebrating the winter solstice at Red Rocks Amphitheatre in Denver. Winter solstice celebrations mark the return of the sun following the longest, darkest night of the year in the Northern Hemisphere, around December 21 or 22.