These Words and Names Come from Native Americans

When Spanish, English and French explorers and settlers arrived in the Americas, they were confronted by plants, animals, places and cultural objects they had never seen.

The newcomers borrowed names from hundreds of Native tribes and languages they encountered across the continents. Many of these words are so thoroughly incorporated into American English and other contemporary languages that people aren’t aware of their origins.

Place names, including half of the 50 U.S. states, were taken from Native Americans. One example is Connecticut (derived from the word Quinnitukqut, meaning “long river,” which is what the Mohegan tribe called the longest river in New England). Here are other examples: 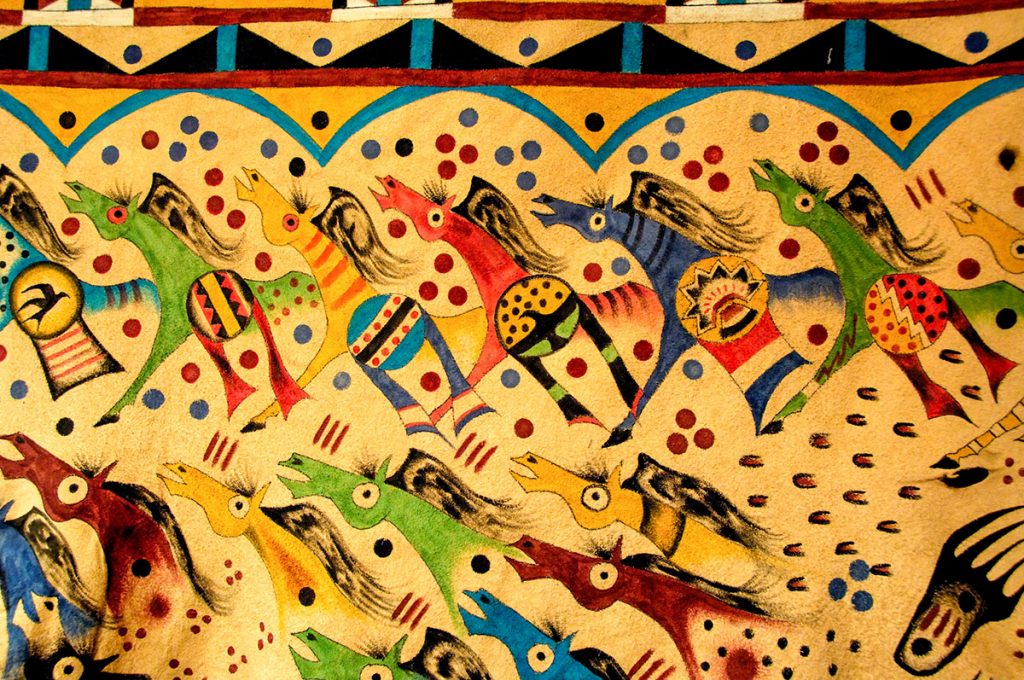 This buckskin painting of stylized horses was created by an artist of the Lakota (Sioux) people of South Dakota. (© Danita Delimont/Alamy)

In some cases, word origins are still in dispute, but the following words are commonly traced to Native American languages: 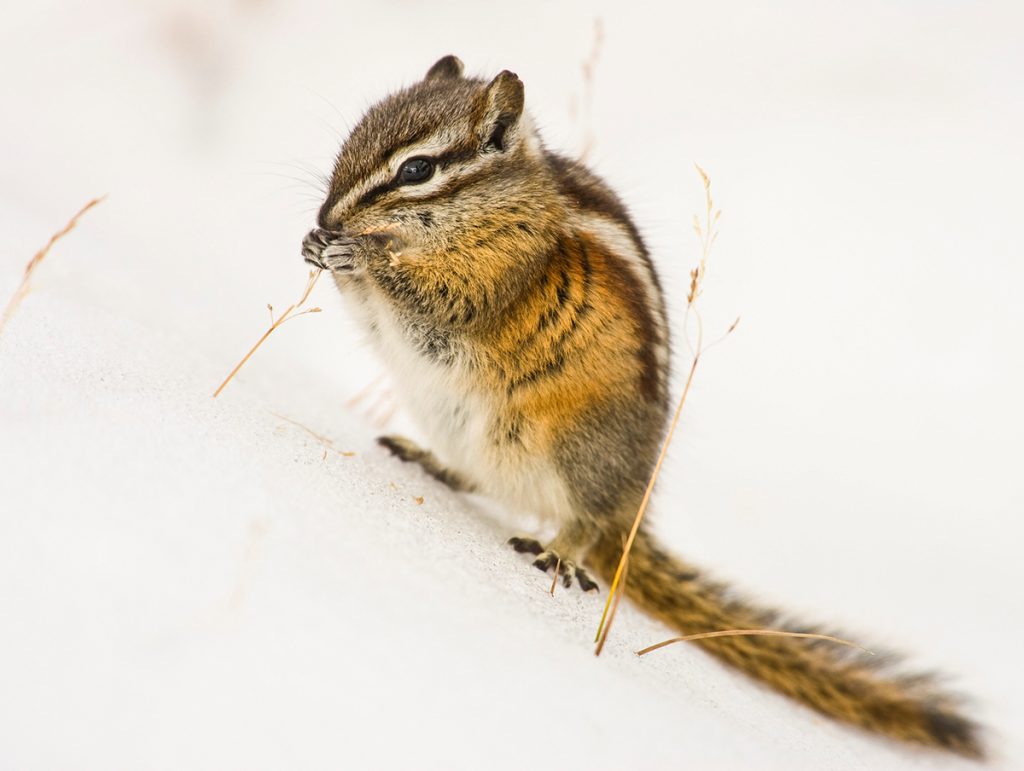 The chipmunk owes its name to the Algonquin-speaking Native peoples of North America. (© Joe Austin Photography/Alamy)

These names help illustrate how Native Americans have shaped and enriched U.S. language, history and culture. The next time you fire up your barbecue, eat chocolate or plan a visit to Hawaii, remember whose words you’re using.