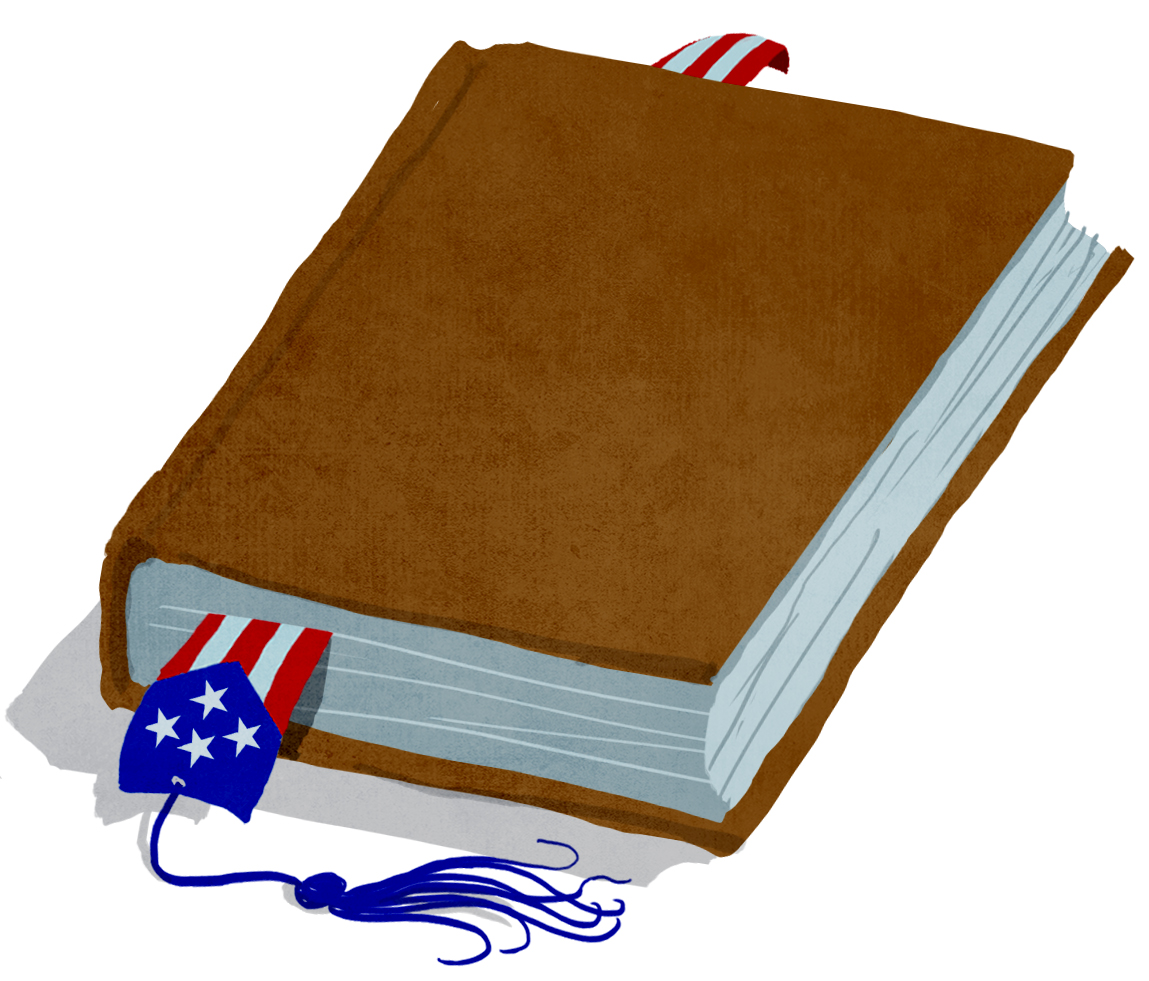 U.S. Poet Joy Harjo: ‘There’s a Poem Out There That Can Change Your Life’