California’s Silicon Valley is known for its startup culture. So are commercial hubs in the Northeast — think Boston and New York — or Seattle in the Pacific Northwest. Startups in these tech corridors have long benefited from the investment of venture capitalists.

But Americans in every part of the country love to innovate. Investors increasingly recognize this and are supporting new businesses nationwide.

Startups in the South and Midwest are finding investors for technologies that aid banking with artificial intelligence or test driving habits and set insurance rates through smartphones.

Root Insurance, an auto insurer based in Columbus, Ohio, received $724 million at an initial public offering in October 2020, while the banking startup, nCino, based in Wilmington, North Carolina, raised $248 million through an IPO in July that year, according to Barron’s. 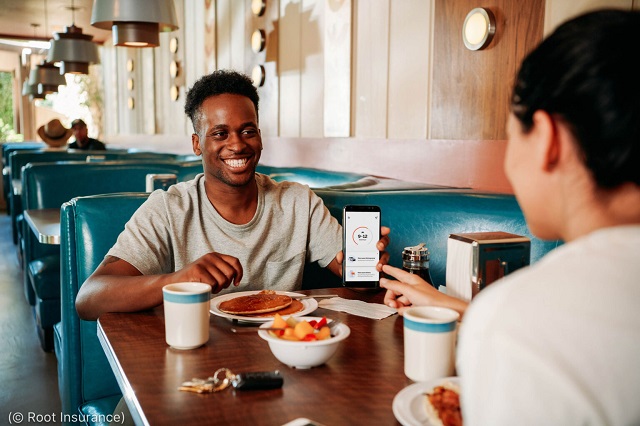 Root Insurance, based in Columbus, Ohio, uses a mobile app to test driving habits. The startup raised $724 million in its initial public offering in October 2020, according to Reuters. (© Root Insurance)

The COVID-19 pandemic may further drive the trend, as investors have learned they can learn about new companies and even attend board meetings remotely.

“This could create a virtuous cycle of economic opportunity in cities and regions that have been largely left out of America’s tech boom,” Axios reports.

The numbers tell the story. The San Francisco region traditionally attracted a large share of startup capital, but now other areas are attracting attention:

A culture of entrepreneurship

The spread of startups around the country reflects America’s thriving culture of entrepreneurship. 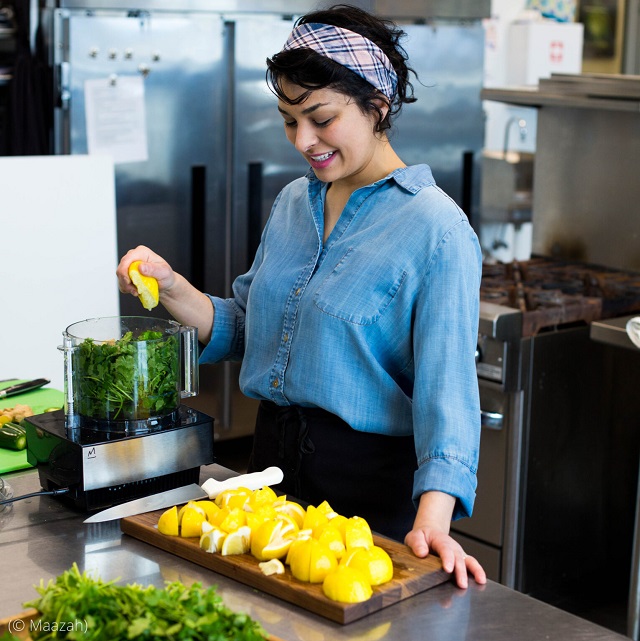 Even as venture capitalists invest outside traditional hubs, other organizations are supporting entrepreneurs who start businesses in their communities. WomenVenture provides loans to help start or grow businesses near Minneapolis, while ReSet supports business owners in Hartford, Connecticut, with branding, marketing and legal advice.

The new trend promises to leverage the new ideas and creativity of even more Americans and to spread more widely the benefits of technological innovation.