Commonly referred to as America’s breadbasket, the Midwest is best known for its manufacturing and agriculture sectors, fertile grasslands and friendly people. Lesser known to many are the natural wonders that occupy the Midwest’s wide open spaces. Nestled among the region’s plains and hidden valleys are some of the United States’ most beautiful landmarks. 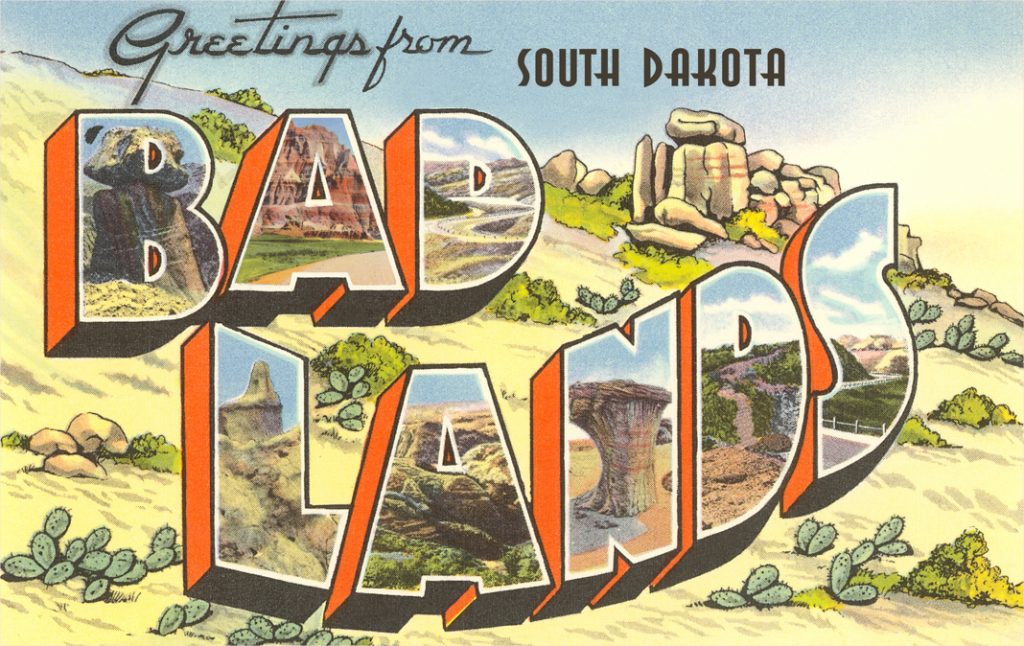 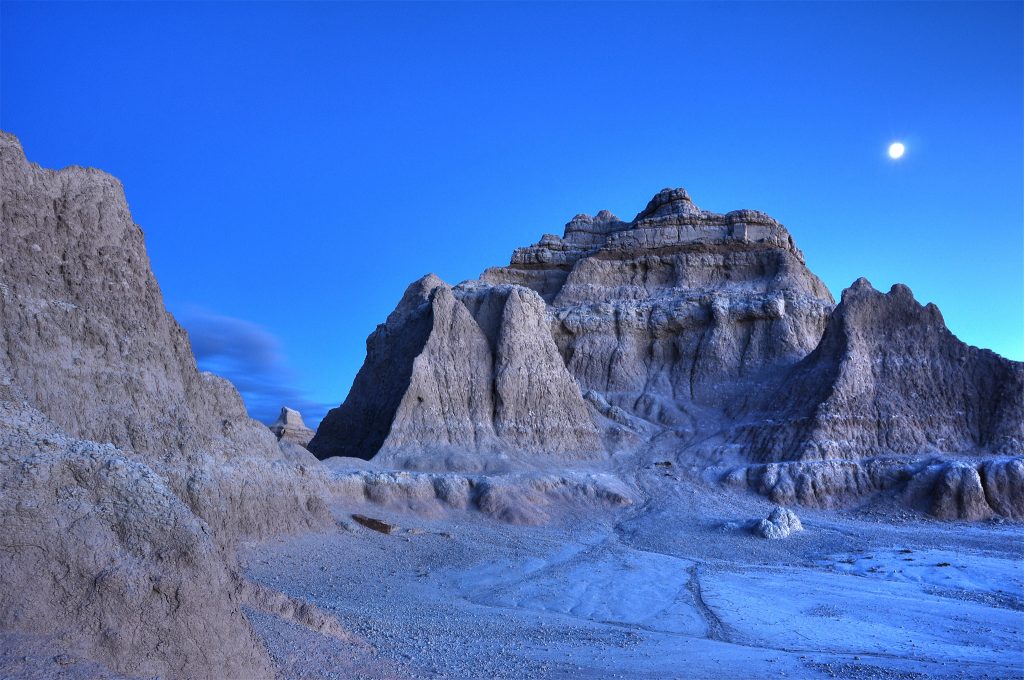 An ancient sea covered the Badlands 75 million years ago, eroding the landscape and forming the distinct plateaus and rock structures that captivate tourists today. The sea also left behind one of the richest collections of bone and shell fossils in the world. (Badlands National Park is also a quick 120-kilometer drive from another famed attraction, Mount Rushmore, where the faces of four presidents — George Washington, Thomas Jefferson, Abraham Lincoln and Theodore Roosevelt — are carved on a granite hillside.)

Dells of the Wisconsin River, Wisconsin 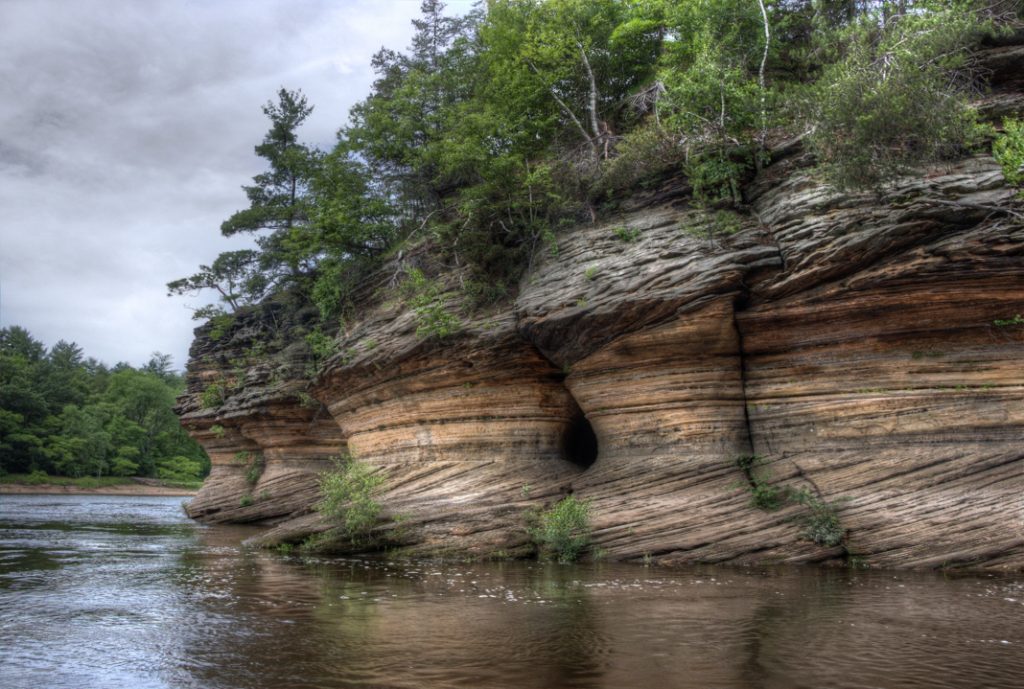 Noted for its gorges, tributary canyons and sandstone rock formations, the Dells of the Wisconsin River extend eight kilometers and are a favorite among locals and visitors. At certain points along the water’s edge, the cliffs rise 30 meters above the river, eroded from years of water and wind beating against the rock. 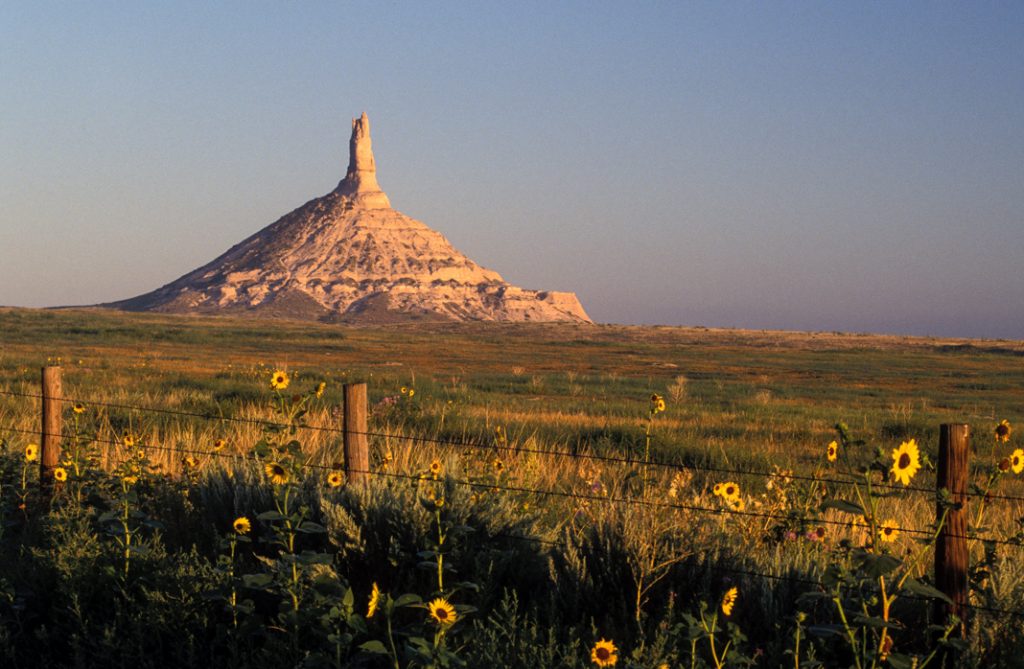 Towering nearly 91 meters above the North Platte River Valley, Chimney Rock is an imposing landmark that was once one of the most famous markers for 19th-century pioneers traveling on the Oregon Trail from Independence, Missouri, to Oregon City, Oregon. Beginning in the mid-1800s, settlers passed the formidable structure on their 3,200-kilometer journey west. The rock formation signaled the end of the flat prairie trail and the beginning of the steeper, mountainous terrain of Colorado. 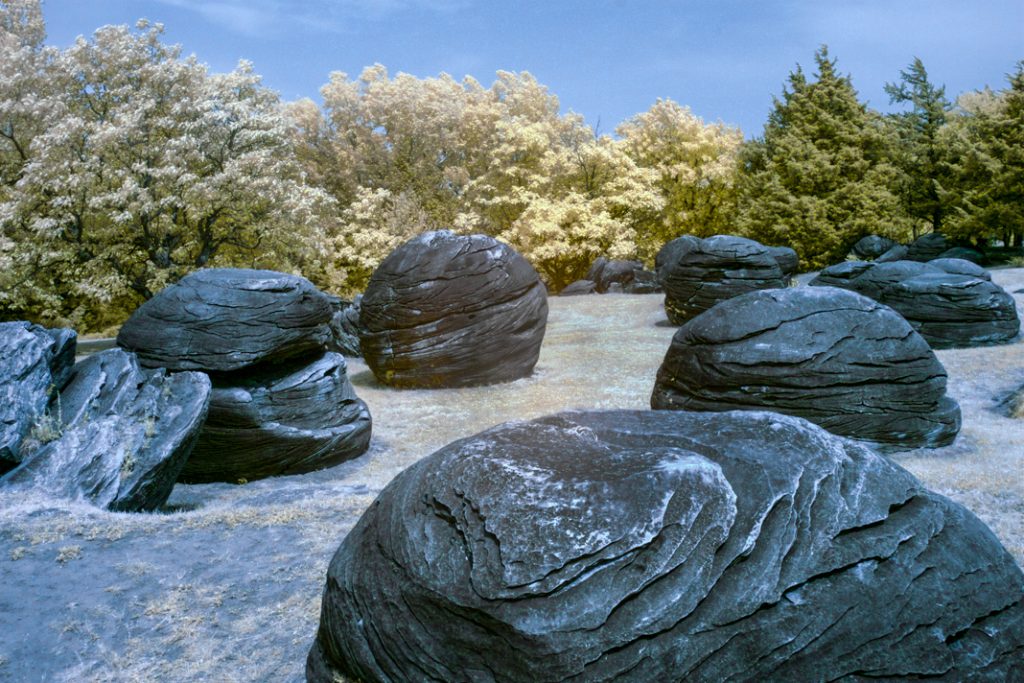 Made from giant calcite-cemented rock structures, Rock City contains a total of 200 spherical boulders ranging from 3 to 6 meters in diameter. This geological anomaly occupies a flat Kansas prairie.

Visitors enjoy clambering up the rocks to pose for pictures standing on top.

Renowned for its striking canyons, formed by glacial meltwater, Starved Rock features breathtaking views and more than 21 kilometers of trails with access to waterfalls and natural springs.

Camping, fishing and boating are popular recreational activities at the park. In the wintertime, when the park is coated in snow and the scenic waterfalls change to icefalls, visitors are welcome to go ice skating and sledding. 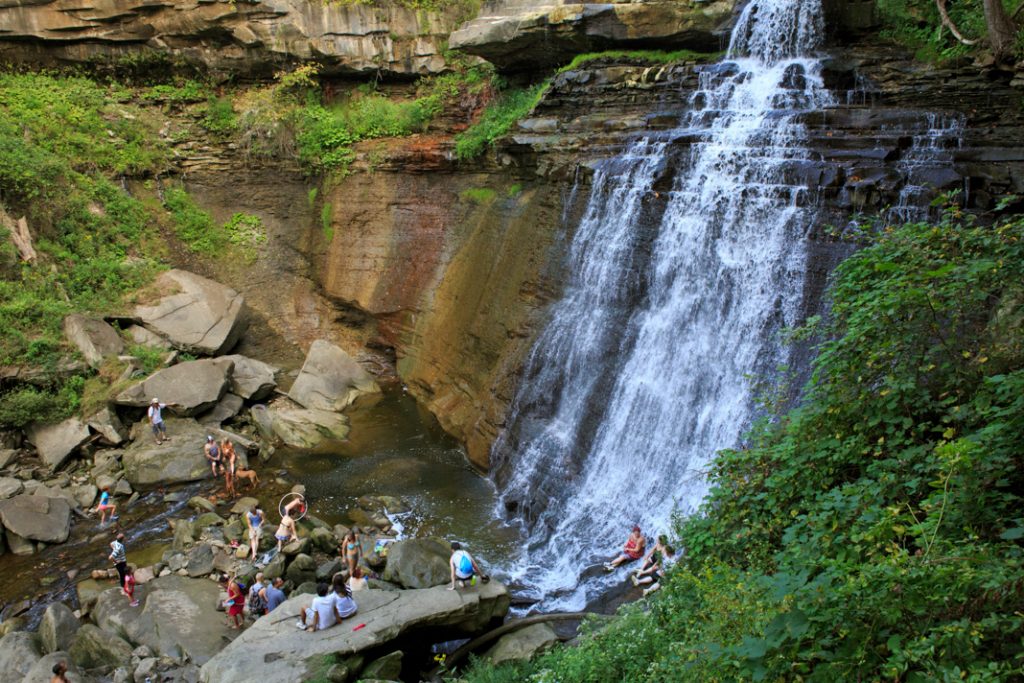 Capped by a hard layer of sandstone, Ohio’s Brandywine Falls stretches 26 meters high and is accessible to visitors by way of a boardwalk. The rustic top layer of Berea sandstone covers soft rocks and Cleveland shales, which give the cascading water the appearance of a bridal veil. 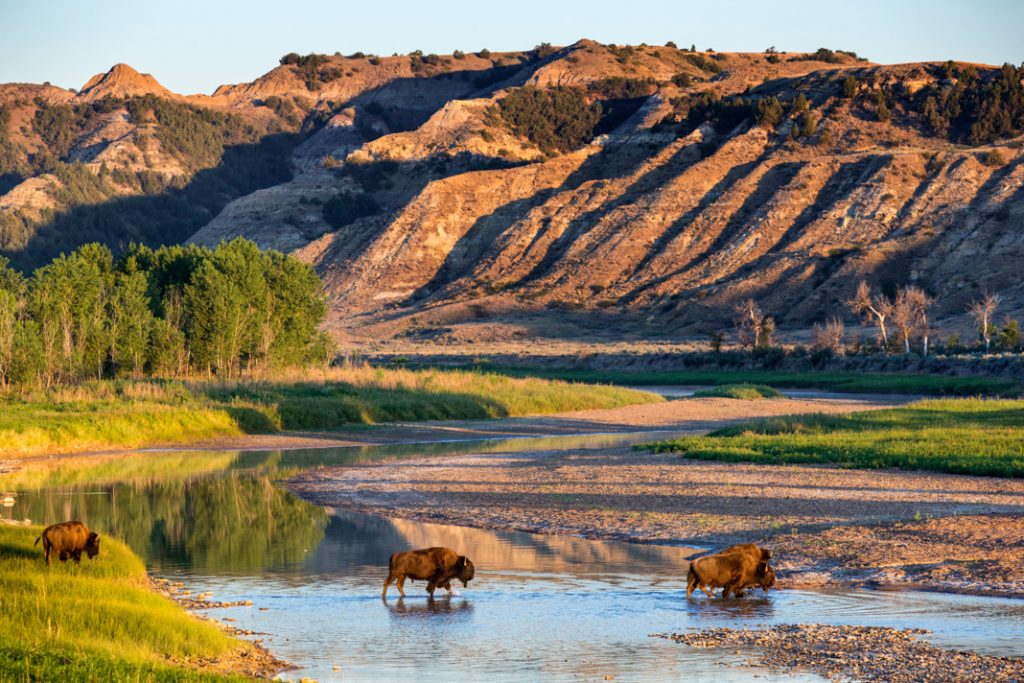 Home to hundreds of animal species, Theodore Roosevelt National Park is a popular destination for wildlife viewing, as well as for hiking and horseback riding.

The scenery changes with the seasons — brown grasslands in the fall, snowy fields during the winter, and native green grasses every spring and summer. In the evenings, the wide open skies serve as a backdrop for the stars, and meteor showers are often visible.