The United States currently has its most diverse administration ever, including the most LGBTQI+ officials. This follows the administration’s commitment to “ensure that United States diplomacy and foreign assistance promote and protect the human rights of lesbian, gay, bisexual, and transgender persons everywhere.”

Here are four of over 200 appointees who have broken new ground:

Secretary of Transportation Pete Buttigieg (above) is the first openly gay person confirmed to serve in a president’s Cabinet. As head of the U.S. Department of Transportation, Buttigieg is tasked with improving America’s transportation systems by increasing safety, improving infrastructure and engaging with innovative technologies. 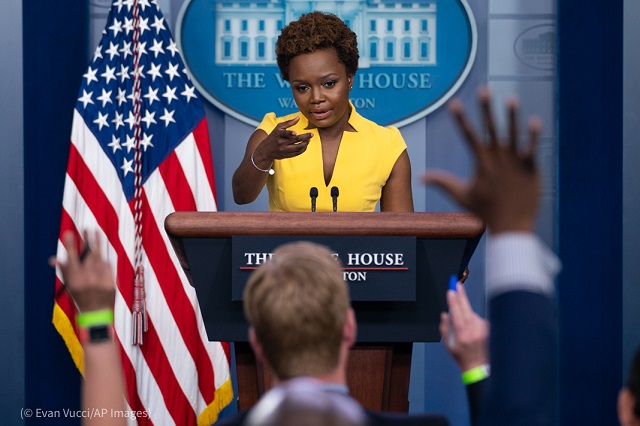 Karine Jean-Pierre speaks May 26 during a press briefing at the White House. (© Evan Vucci/AP Images)

Karine Jean-Pierre, the principal deputy press secretary at the White House, is the first openly gay woman and only the second Black woman in history to deliver the White House press briefing. 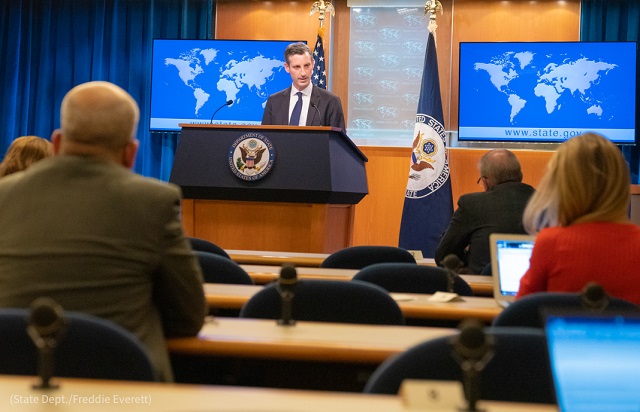 Ned Price is the first openly gay State Department spokesperson. Following a career at the CIA and the National Security Council, Price now communicates U.S. foreign policy to the world. 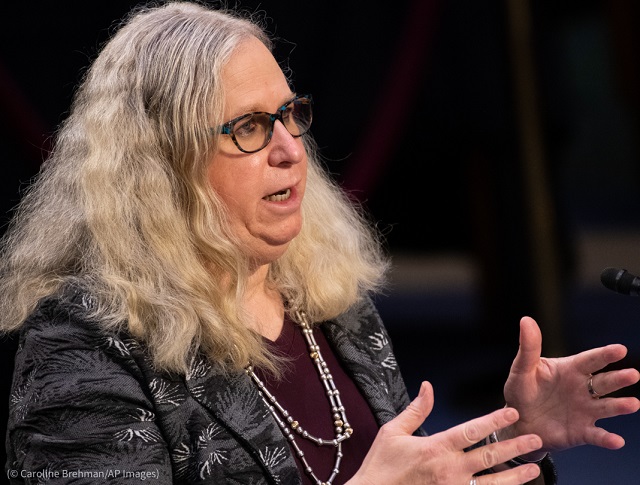 Dr. Rachel Levine, the assistant secretary for health at the Department of Health and Human Services, testifies on Capitol Hill February 25 in Washington. (© Caroline Brehman/AP Images)

Dr. Rachel Levine is the assistant secretary for health for the U.S. Department of Health and Human Services and is the first openly transgender person to be confirmed by the U.S. Senate for a federal position. In her role, Levine works to improve the health of all Americans and help the nation recover from the COVID-19 pandemic.