U.S. foreign policy protects the human rights of all people, including the rights of LGBTQI+ individuals, says the State Department.

“While progress has been made, human rights abuses against transgender persons, particularly trans women of color and non-binary persons, remain all too common in many countries around the world,” said the State Department’s Scott Busby at a virtual event to honor the Transgender Day of Visibility on March 31, 2021. “Governments have an obligation to protect, respect and uphold the dignity and fundamental freedoms of all people,” including those who are LGBTQI+.

Transgender rights activists from Bangladesh, Mexico and Poland also spoke about their advocacy of LGBTQI+ rights around the world.

The three activists underscored the need for greater acceptance and making public spaces safe for the transgender community everywhere. 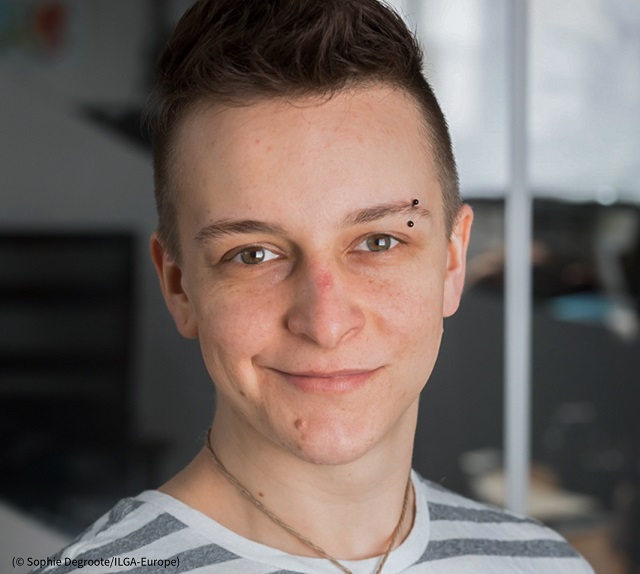 “People’s lives and experiences shouldn’t be up for debate,” said Chaber, an activist from Poland who is a co-chair of the International Trans Fund and the finance director of ILGA-Europe.

Chaber called for a deeper understanding and appreciation for the international transgender community’s struggles by allies and advocates. “Public spaces do belong to us. We are valid, our experiences are real, and everyday brings us closer.” 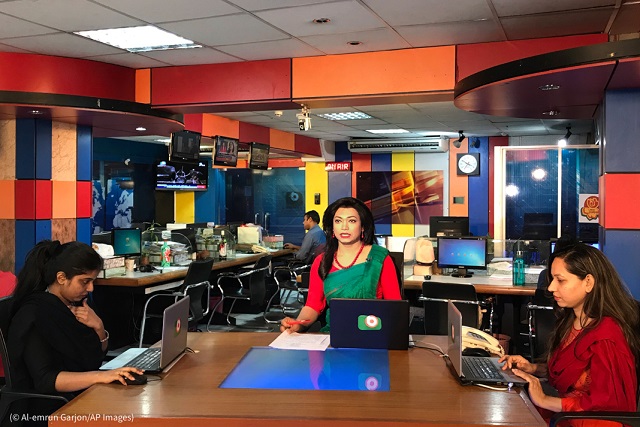 Zoe Joffre, an activist from Mexico, expressed the belief that the international transgender community can live authentically and in happiness. It all starts with a greater visibility of transgender history and experiences, the actress and television host said.

“Today, this is our goal — have the same rights and have the same opportunities,” she said. “And talk about hope — today, we need to see different histories” and stories of transgender and non-binary people represented in the media.

The virtual event was sponsored by the Bureau of Democracy, Human Rights, and Labor and glifaa, the officially recognized LGBTQI+ Employee Affinity Group at the State Department.