The Changing Face of the American Heartland

Whether it’s for reasonably priced housing, higher-end jobs or proximity to the nexuses of manufacturing and technology, Americans are relocating to cities in the U.S. heartland.

The movement, especially appreciable among young adults and immigrants, places Midwestern cities among the fastest-growing in the United States — outside Florida and the Southeast coast — according to a report from the journal American Affairs.

The heartland, said to be where traditional values rule, is geographically the central portion of the country, not bordered by the Atlantic or Pacific oceans. The report notes that the fastest-growing heartland cities are Austin, Texas; Columbus, Ohio; the Dallas-Forth Worth region of Texas; Des Moines, Iowa; Houston; Indianapolis; and Nashville, Tennessee. 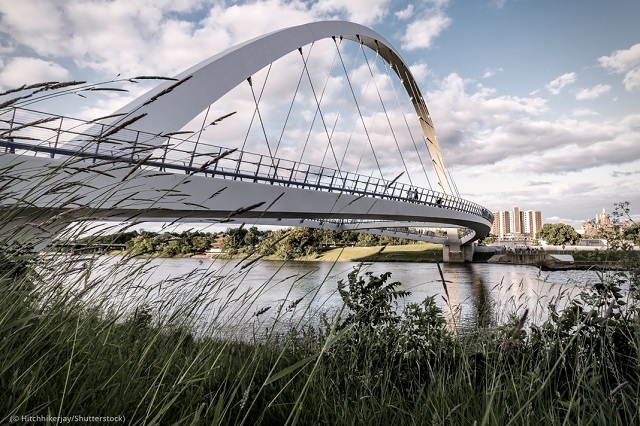 Nearly 15 percent of the population around Des Moines, Iowa’s capital and largest city, is between 25 and 35 years old. Des Moines’ pull on young adults helps put it seventh in size among the 54 U.S. metropolitan statistical areas with populations between 500,000 and 1 million. Close to 53 percent of Des Moines’ millennials (those born between 1981 and 1996) have earned at least a two-year associate degree.

Other heartland cities — in Texas, Michigan and Tennessee — are attracting educated millennials at a higher rate than major cities on the East and West coasts, the journal says. General Motors’ recent move to produce autonomous vehicles in the Detroit area underlines the unique technical skills in demand in the Midwest, an area known for industrial expertise.

The National Association of Realtors says that, in addition to Des Moines, four other heartland cities rank among the top 10 magnets for millennials in general: Grand Rapids, Michigan; Oklahoma City; Omaha, Nebraska; and El Paso, Texas. 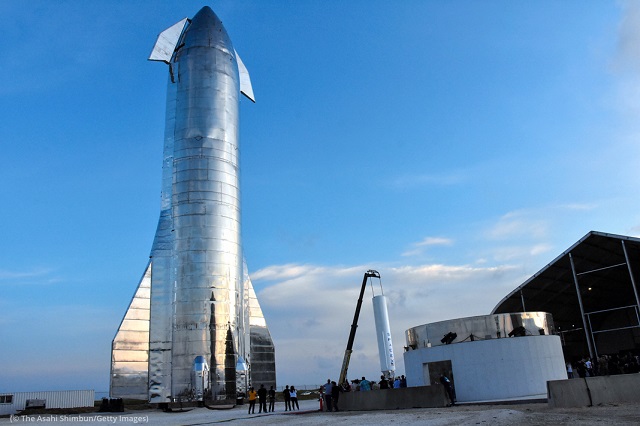 A prototype of SpaceX’s Starship at a facility near Brownsville, Texas. SpaceX plans an electric-vehicle plant near Austin, Texas. (© The Asahi Shimbun/Getty Images)

American Affairs cites several companies locating facilities in the heartland and contributing to the population boom. Elon Musk is moving more SpaceX operations to Texas and has pledged to install an electric-vehicle factory in a semi-rural area near Austin. Apple opened a campus in the suburbs of Austin. And Uber Technologies built its second-largest office in the Dallas-Forth Worth region. 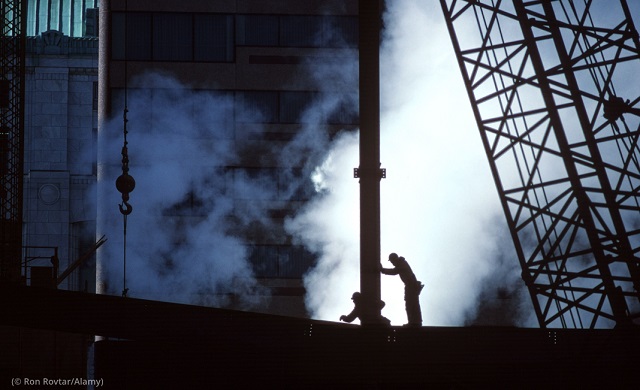 Workers at a construction site in Columbus, Ohio, one of the fastest-growing heartland cities (© Ron Rovtar/Alamy)

Meanwhile, the journal says, the Midwest has become a prime destination for immigrants. Newcomers to the U.S. are gaining a foothold as entrepreneurs in Ohio, for example, where they constitute one in five small-business owners.

A third group of American citizens moving to the heartland are Puerto Ricans. Companies in Ohio, Nebraska and Iowa are recruiting workers from Puerto Rico, a territory of the United States.