Many people resolve to lose weight or exercise more in the new year. But the night before, they are likely to eat heartily, filling up on particular dishes said to bring health and good fortune for the upcoming year.

In Spain, for example, for every chime of the clock at midnight, people eat one grape. Each of the 12 grapes represents good luck for a month of the coming year, but only for those who can get them all in their mouths before the clock finishes striking.

Here is a sampling of other traditions from around the globe that, like Spain’s grape-eating, have found their way to the United States. 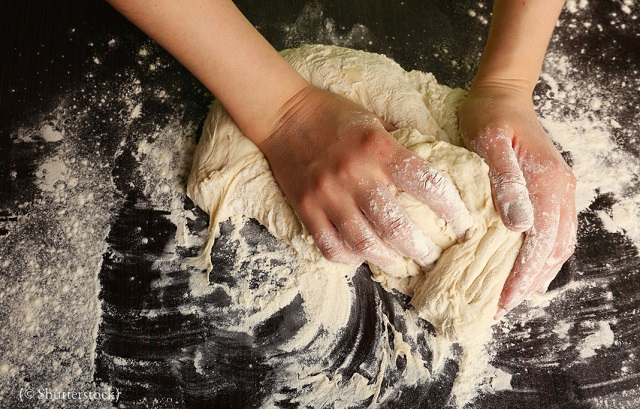 In Armenia, families bake a special pastry known as gata. They knead good luck and well wishes right into the dough. It is delicious and makes for an extra sweet New Year’s. 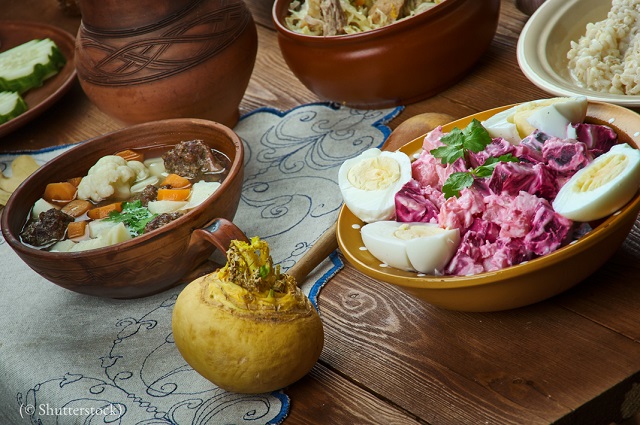 In Estonia, it doesn’t matter quite so much what a reveler eats, just that they eat a lot. Estonians aim to eat seven, nine or 12 meals on New Year’s Eve. If they can do it, it means that they’ll see an abundance of food throughout the upcoming year. 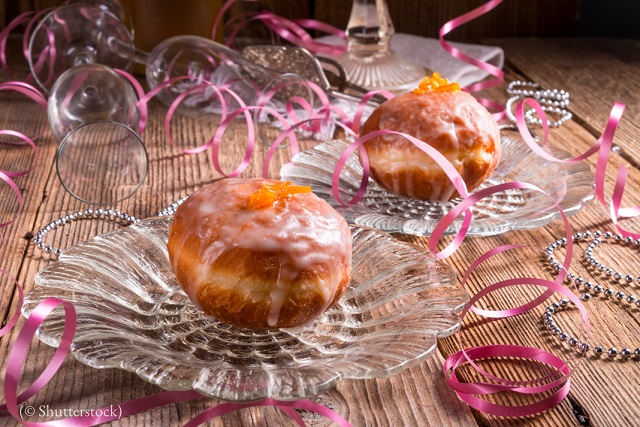 The Germans eat jelly doughnuts on New Year’s Eve, but fill some of the doughnuts with mustard instead of jelly. If someone bites into a mustard doughnut, it is said they will have a year of bad luck. 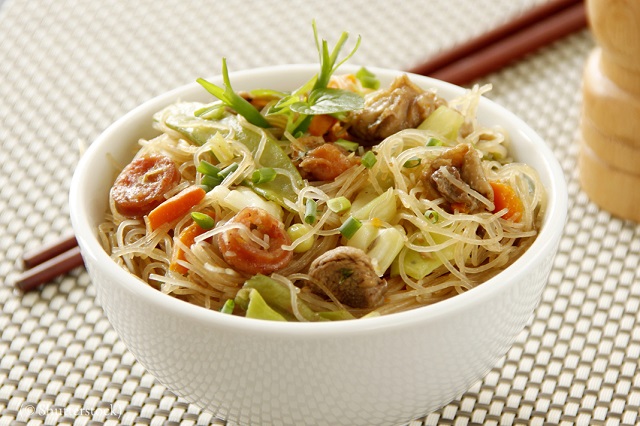 Long noodles mean long life and round fruits mean good health in the Philippines. That’s why the Filipino New Year’s feast often consists of a noodle dish with round fruit — grapes and oranges are popular — at the center. It is traditional to have 12 pieces of fruit, one for each month of the coming year.

What will people in your country eat to herald the start of 2022?

A version of this article was previously published on December 30, 2016.