When first lady Melania Trump announced the launch of her BE BEST initiative this week, she became the latest in a long line of presidential spouses who lend their high-powered voices to a favorite cause.

The first lady described BE BEST as an awareness campaign promoting programs that help children with their emotional, social and physical health. The campaign, she said, will concentrate on three main pillars: overall well-being, social media use and opioid abuse.

Her project’s primary goals are to encourage responsible online behavior and decisionmaking and to support children and families affected by opioid addiction.

“It remains our generation’s moral imperative to take responsibility and help our children manage the many issues they are facing,” said Trump. “I feel strongly that, as adults, we can and should be … educating our children about the importance of a healthy and balanced life.” 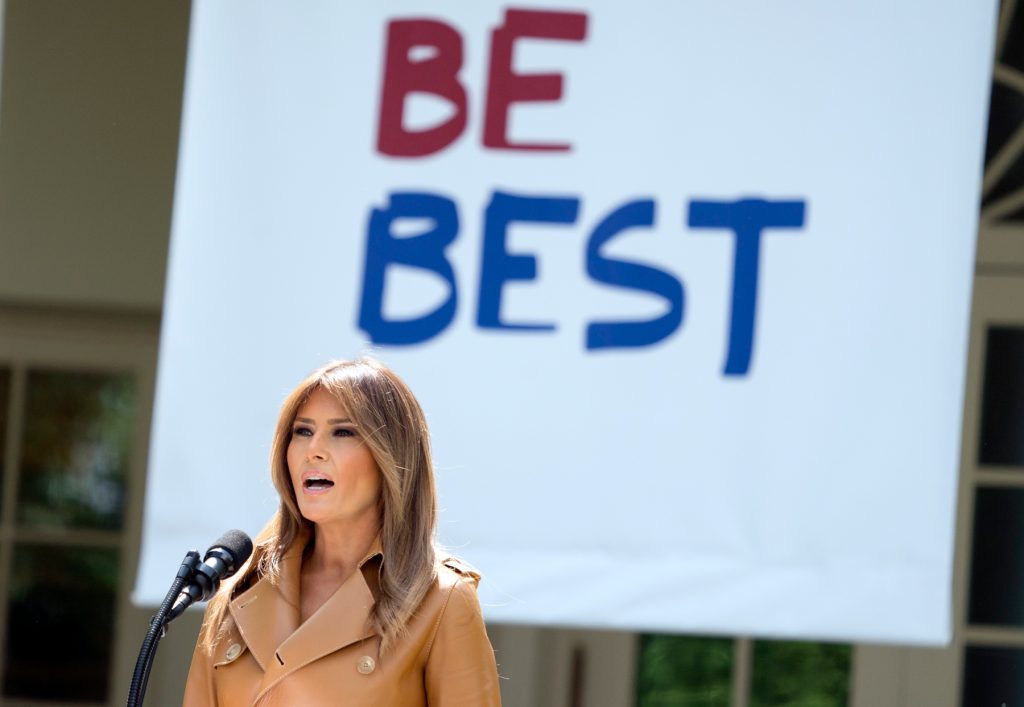 Trump — a goodwill ambassador for the American Red Cross from 2005 to 2009 — will likely draw upon her experience as a humanitarian volunteer as she shapes her White House agenda. Her initiative puts her among the ranks of public-spirited first ladies who used their position to promote issues they were passionate about.

During the 1930s and ’40s, first lady Eleanor Roosevelt drew attention to the economic plight of Americans affected by the Great Depression. 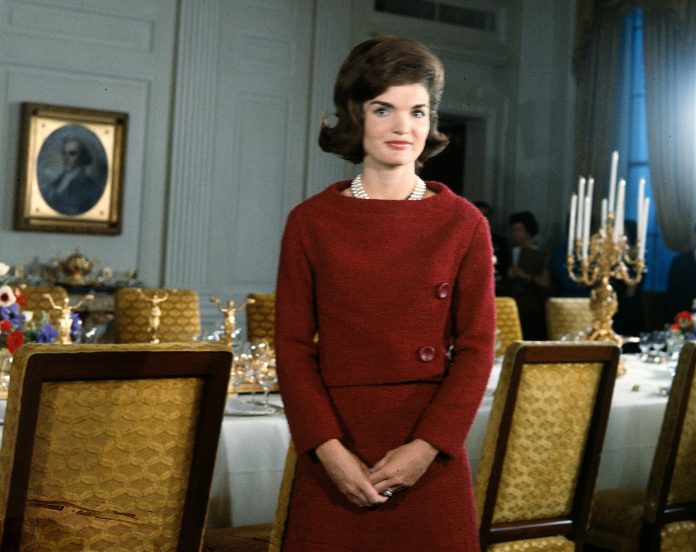 During her 1963–1969 White House tenure, Lady Bird Johnson championed environmental causes, such as wilderness protection, as well as highway and urban beautification. In the 1970s, first lady Betty Ford raised the once-taboo subject of breast cancer by speaking candidly about her mastectomy, demystifying the disease and easing its stigma.

Rosalynn Carter, first lady from 1977 to 1981, chose mental health as her signature issue, while first lady Nancy Reagan (1981–1989) introduced her Just Say No campaign against illegal drug use.

First lady Barbara Bush (1989–1993) promoted literacy and volunteerism, while her daughter-in-law Laura Bush, a former librarian who served as first lady from 2001 to 2009, similarly touted the benefits of reading as part of her global literacy program. 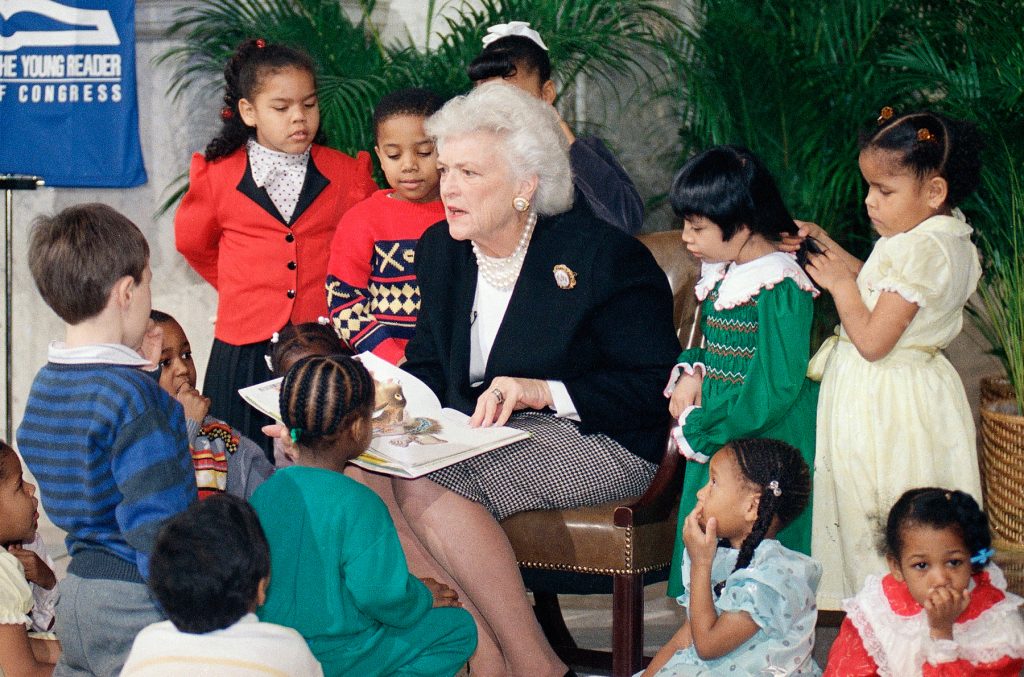 Since becoming first lady, Trump has traveled extensively across the United States, meeting children at schools and hospitals. She has learned about the opioid crisis while visiting affected families, speaking with doctors and touring recovery centers.

In addition to her clear concern about babies and children harmed by a parent’s abuse of opioids, Trump supports every child’s healthy development. “If we truly listen to what our kids have to say, whether it be their concerns or their ideas, adults can provide them the support and tools they need to grow up to be happy and productive adults who contribute positively to society and their global communities,” she said.