Nothing stands out on beaches or in trash heaps, landfills and those piles of garbage floating in the oceans more than plastics. That empty bottle of soda, water or juice is destined to outlive the person who drank it by hundreds of years.

Two of America’s best-known corporations, the Coca-Cola Company and Procter & Gamble, are recycling in ambitious and sometimes novel ways. 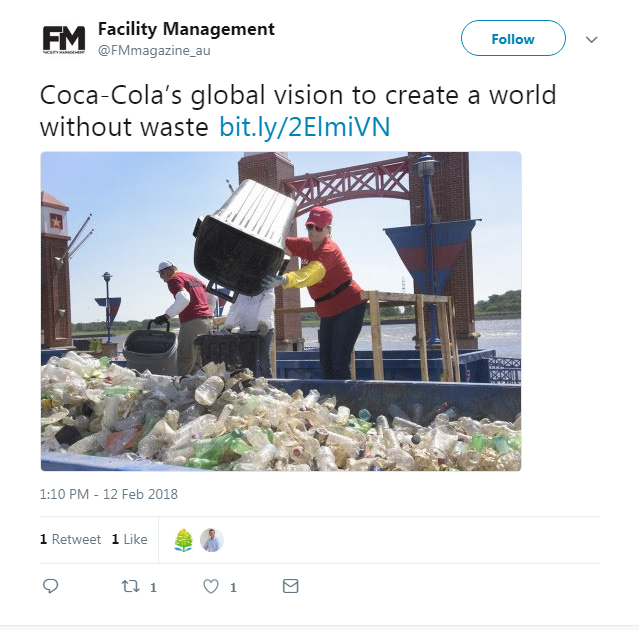 Coke, the world’s largest beverage company — 1.9 billion drinks served in 200-plus countries daily — has embraced the goal of recycling one can or bottle for each one sold by 2030. Currently, 60 percent are recycled.

“Bottles and cans shouldn’t harm our planet, and a litter-free world is possible,” Coca-Cola President and Chief Executive Officer James Quincey said in launching the World Without Waste initiative recently.

Inevitably some Coke cans and bottles still will end up in trash, but Ben Jordan, the Atlanta company’s senior director of environmental policy, says it will aim to recycle the equivalent of its entire production. “We don’t care whose bottle it is,” Jordan said. The company works with bottlers and others to do the collection and recycling. 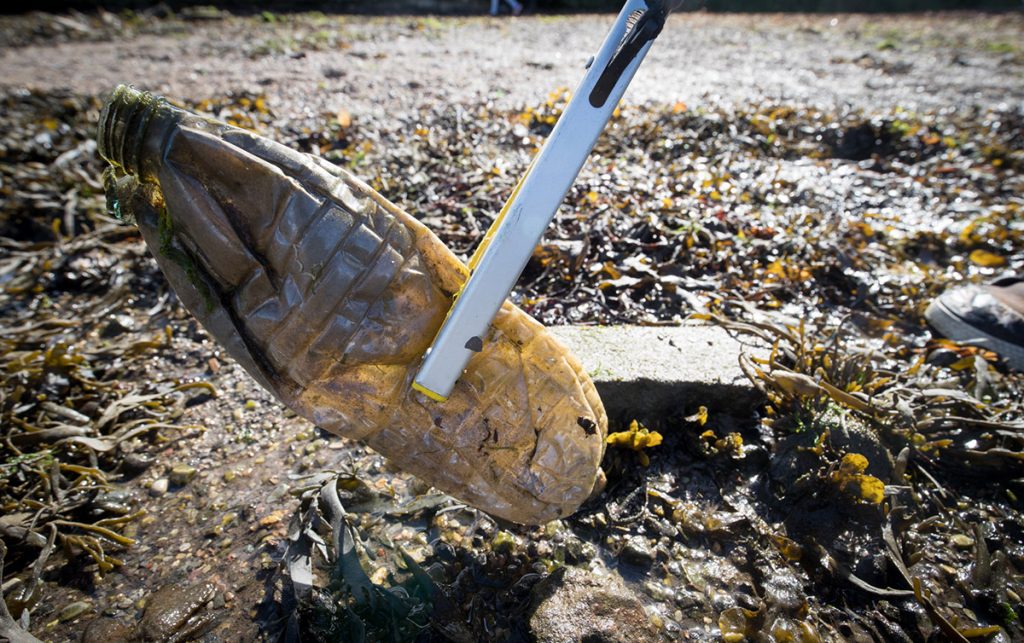 Many bottles littering shorelines — like this one in Plymouth, England — get so filthy that they cannot be recycled. Innovators are changing that. (© Matt Cardy/Getty Images)

Plastic that washes up on beaches is typically so contaminated that it has no place in regular recycling streams. But in 2017 Procter & Gamble made a limited edition of 170,000 Head & Shoulders shampoo bottles with 25 percent beach plastic that volunteers and nonprofits collected from French beaches. It later sold 50,000 in Germany and aims to use beach plastic for other brands and markets.

It partnered on the beach plastic drives with TerraCycle, a Trenton, New Jersey, firm that works with many businesses to find ways to recycle things normally junked. While companies’ Number 1 goal is making profits, “they prefer to do that sustainably,” says Tom Szaky, TerraCycle’s chief executive officer and founder.

Procter & Gamble decided to tackle the blight of beach plastic in response to a report from the World Economic Forum, the Ellen MacArthur Foundation and McKinsey & Company that warned that plastic debris may outweigh all the fish in the oceans by 2050. 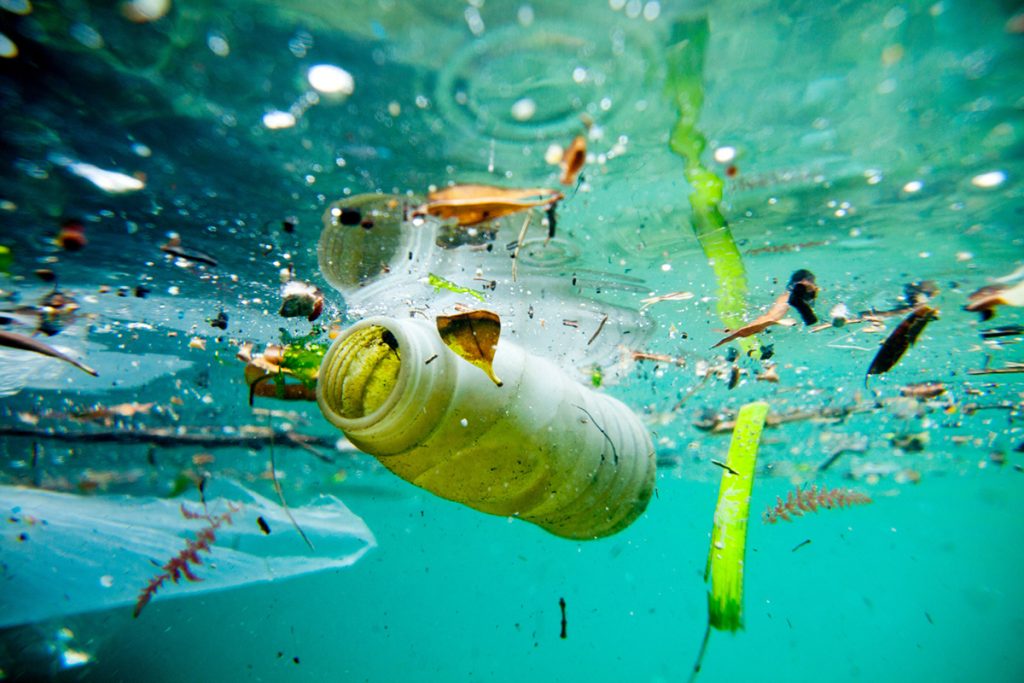 A plastic bottle floats in water along the shoreline of Marseille, France. (© Aurora Photos/Alamy Stock Photo)

Kash Rangan, a Harvard Business School professor and a co-founder of its Social Enterprise Initiative, says multinationals “are leading the environmental charge. It’s become a business necessity,” not just a way to generate goodwill or polish reputations. If a company inflicts environmental harm, watchdogs will get the word out “and the brand would be in trouble.”

The U.S. Department of State bestows the Award for Corporate Excellence on U.S. companies that exemplify the best ethical values in overseas operations. Two 2016 winners, Bureo and Interface Inc., were honored for reducing ocean litter by recycling fishing nets from Chile and the Philippines into skateboards and carpet tiles.