That is why the United States and many international partners participate in multilateral regimes that help countries share the benefits of innovation while keeping potentially dangerous goods and technology away from weapons proliferators, terrorists and other bad actors.

These multilateral regimes establish trust among members and help them set policies and practices to responsibly control technology and equipment. They identify goods and dual-use technologies, which can serve both civil and military purposes, and help countries establish export controls to prevent potentially dangerous technology from falling into the wrong hands. 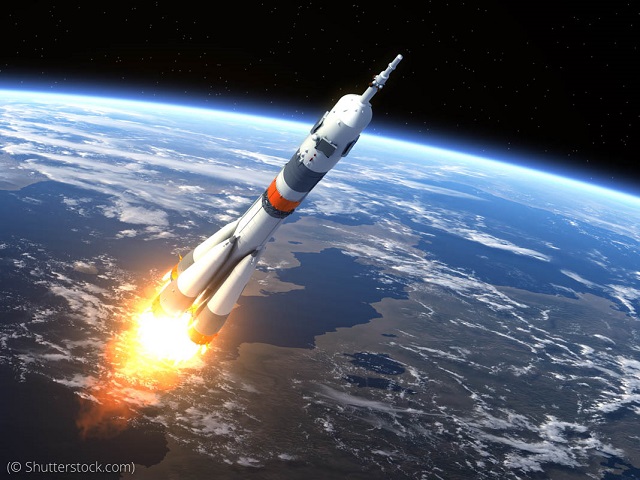 Dual-use and munitions technologies, such as rocket engines, are tightly controlled because they can both send people to space and launch missiles. (© Shutterstock.com)

The four international nonproliferation regimes that establish export controls for these goods and technologies are:

While these partnerships limit proliferation risks, threats remain to international peace and security.

For example, the People’s Republic of China (PRC) exploits its global relationships to acquire goods and technologies for military use. The U.S. Office of the Director of National Intelligence warned in April that the PRC uses a variety of means, from legitimate acquisitions to espionage and theft, to advance its technological capabilities.

Through its Military Civil Fusion (MCF) strategy and its National Intelligence Law, the PRC compels and offers incentives to Chinese companies and experts to share technology with its military, regardless of assurances that technology will be used for peaceful ends.

MCF reorients the PRC’s entire system so that advanced and sensitive technologies drive both economic and military modernization.

In August 2019, the U.S. Department of Commerce added four nuclear power firms in China to its Entity List, after the companies sought to acquire U.S. civil nuclear technology for the PRC military. The Entity List blocks companies from receiving U.S. software, technology or other goods without special approval.

“Every country wants to take advantage of these technologies — and minimize the ways they may harm health, safety, human rights, and international security by falling into the hands of terrorists and malign actors,” Thomas-Greenfield said. “We need to work together to wrestle with these challenges.”