Soccer’s popularity has grown rapidly in the United States over the past three decades.

Soccer is now the fourth most popular sport in the United States, after football, basketball and baseball. Thirty-one percent of Americans call themselves soccer fans, an all-time high, according to a 2019 Gallup survey. Between 1990 and 2017, the number of Americans who called soccer their favorite sport increased sevenfold.

So why are more Americans playing and watching soccer? 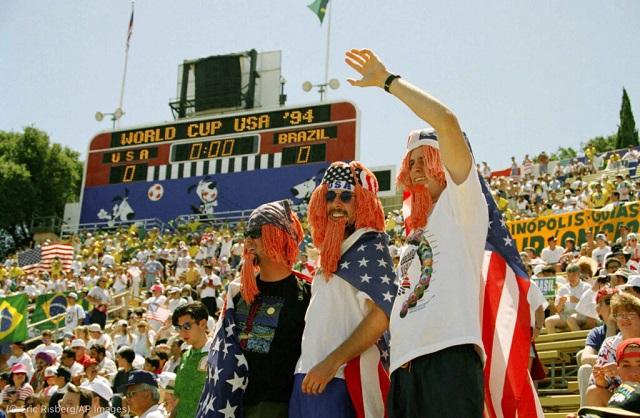 Caroline Foscato, president and co-founder of the of Soccer Unity Project, a youth soccer nonprofit in Boston, said the United States hosting the FIFA Men’s World Cup in 1994 and FIFA Women’s World Cup in 1999 served as “huge launch pads” that sparked soccer’s popularity in the country.

Lucas Richardson fell in love with soccer as a 10-year-old watching the 1994 World Cup on television. “I can remember watching those games and that’s when I think the hook set in,” said Richardson, now with group Soccer Without Borders, which uses the sport to promote global equity. 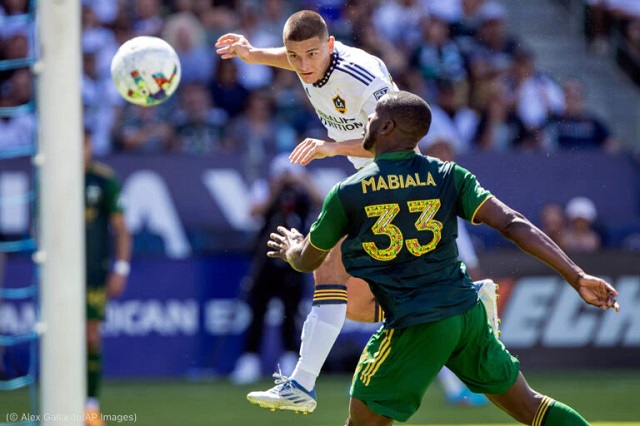 “The reality is that nationally and internationally, it’s the women’s side that has really propelled the sport here,” Foscato said. 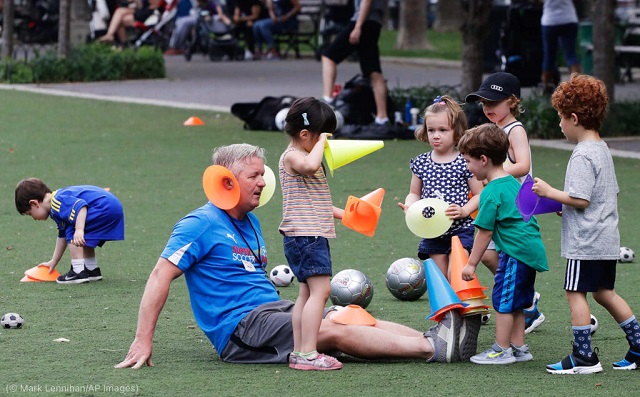 Soccer’s popularity with youth is increasing in the U.S. Coach Mark Bohan, above, encourages children to clean up after practice in New York June 19, 2017. (© Mark Lennihan/AP Images)

Tim Bazzle, a father in the Boston area, told ShareAmerica he enrolled his 8-year-old son in soccer because of the values it instills and the relative safety compared with American football.

“You get a lot of the same sportsmanship, teamwork, and supporting one another, the same values in football you can get in soccer as well,” he said. 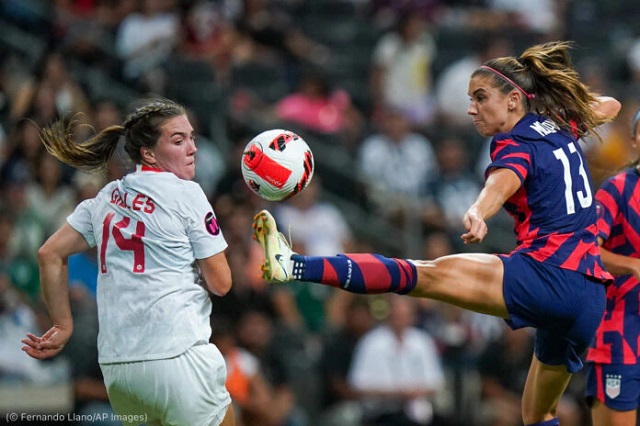 NFHS says the number of female high school soccer players has risen from 23,475 in the 1978–1979 school year to 374,773 in the 2021–2022 year. The increase followed passage of a 1972 law, called Title IX, that banned sex discrimination in educational funding and required publicly funded schools and universities to equally support athletics programs and scholarships for girls and boys.

Soccer “is just becoming a part of our mainstream culture in a way that it definitely wasn’t when I was a kid,” said Richardson, remembering his introduction to the sport in 1994.

Learn more about soccer in the United States in our video on ShareAmerica’s Instagram feed.