The United States is not as old as some other nations, but it includes many historically important cultural sites. The National Historic Landmarks Program helps preserve them for the enjoyment of future generations.

Each National Historic Landmark represents an exceptional aspect of American history and culture, according to the U.S. National Park Service (NPS).

A historic landmark can be a building, site, structure, object, or district — as long as the U.S. Secretary of the Interior designates it a National Historic Landmark.

The Erie Canal was chosen as a prime example of early 19th-century industrial achievement on the East Coast while the entirety of Mackinac Island — a 19th-century summer colony where, to this day, cars are not allowed — was chosen as one of the gems of the Midwest. 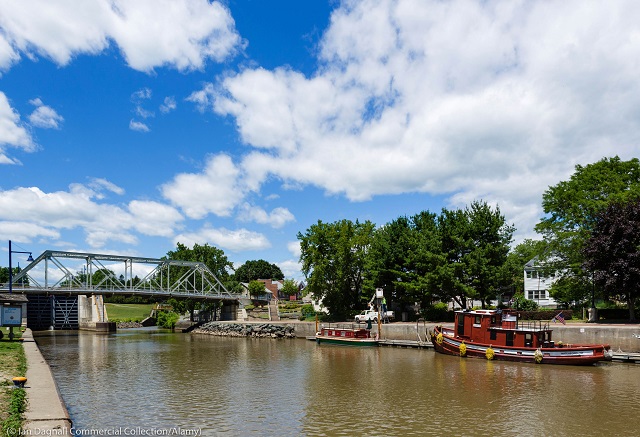 The start of the Erie Canal looks toward Lock No 2, Waterford, near Albany, New York. (© Ian Dagnall Commercial Collection/Alamy)

The NPS picks potential National Historic Landmark sites through an annual survey to find places of historic and cultural importance to the United States. After the NPS and its special advisory board determine which sites to nominate, they pass along a list to the Secretary of the Interior to make the final selection.

Owners of private properties are free to accept or decline the National Historic Landmark designation.

There are over 2,600 National Historic Landmark sites in the United States, and the federal government owns fewer than 400 of them. Roughly 85% of them are owned by private citizens, organizations, corporations, tribal entities, or state or local governments — or sometimes a combination.

If federal funding is granted, the property is subjected to federal laws and regulations restricting changes that might detract from the property’s character. If a private owner doesn’t receive federal funding, those restrictions do not apply, although local and state laws still do. 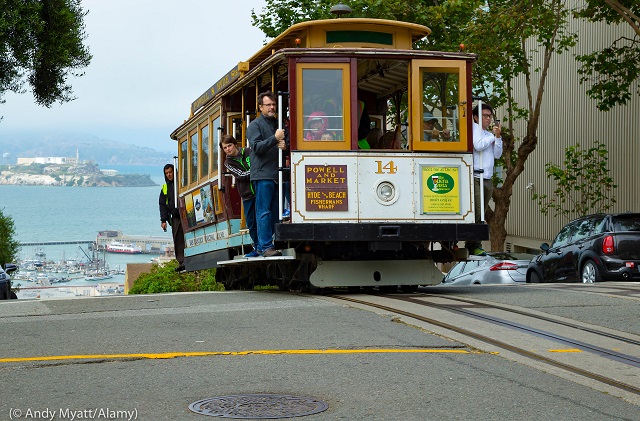 Even if a National Historic Landmark doesn’t receive federal funding and isn’t governed by local or state laws, NPS can check on the property to make sure it’s still standing and hasn’t fallen into disrepair.

The NPS makes suggestions about how to preserve the property, but the owner is under no legal obligation to comply if federal funding has not been granted. Federal funding through grants can assist the maintenance of any National Historic Landmark, which can help prevent it from becoming dilapidated, and therefore less likely to be demolished. 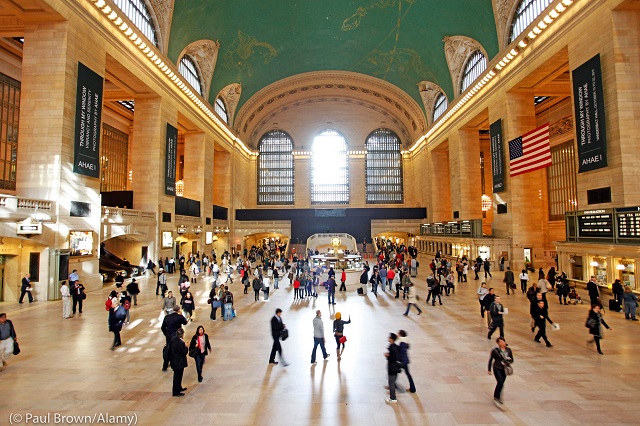 However, even if a building is designated as a National Historic Landmark, it can still be demolished per its city’s laws. New York City’s Grand Central Terminal was almost demolished until former first lady Jacqueline Kennedy Onassis successfully championed its survival to both the state and federal governments during the 1970s. To this day, tourists and travelers can visit the historic terminal that will be 100 years old in 2023.