Black women in the arts have long formed the backbone of America’s cultural landscape.

As Americans were reminded at President Biden’s inauguration, young Black artists such as poet Amanda Gorman are emerging and sharing their vision for the future with the world.

For Black History Month, we look at past and present defining figures in music, literature and the visual arts.

These five trailblazers transformed and elevated American culture, leaving their mark on the national — and international — stage. 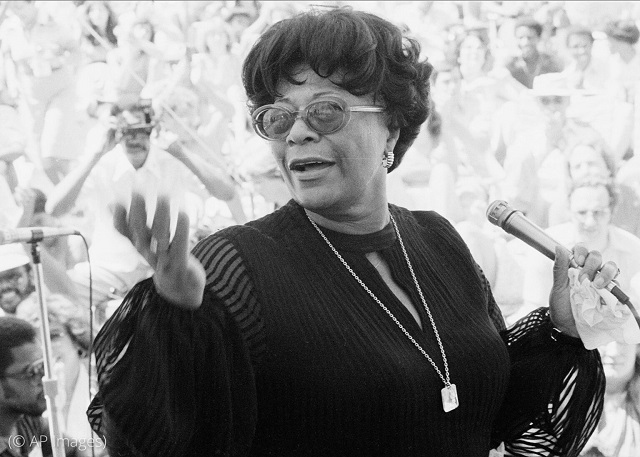 Ella Fitzgerald is synonymous with American jazz. The “Queen of Jazz” not only made her debut at the tender age of 17 at the Apollo Theater in Harlem, but she went on to become a legend worldwide for her sliding vocal range and prolific output of recordings. Fitzgerald was also the first Black woman to win a Grammy Award and went on to win 13 more. 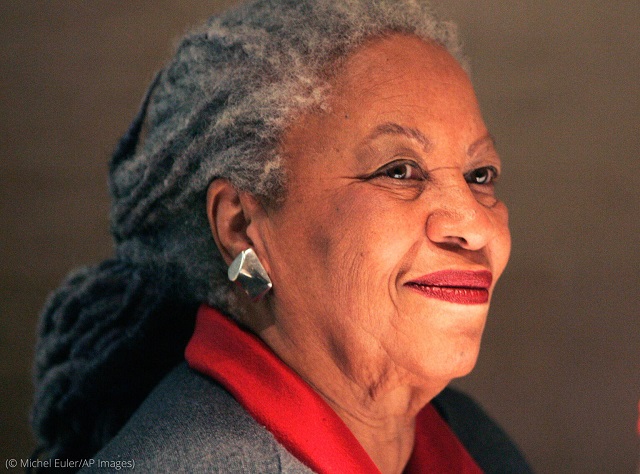 Toni Morrison revolutionized the way Black women’s inner lives are portrayed in fiction and nonfiction. Before becoming a professor at Princeton University, she was the first Black woman senior editor in the fiction department at Random House. Among her scores of awards, including the Pulitzer Prize and the Presidential Medal of Freedom, is the Nobel Prize for Literature in 1993 for her novel Beloved. The book was also named the New York Times’ best book of the past 25 years in 2006. 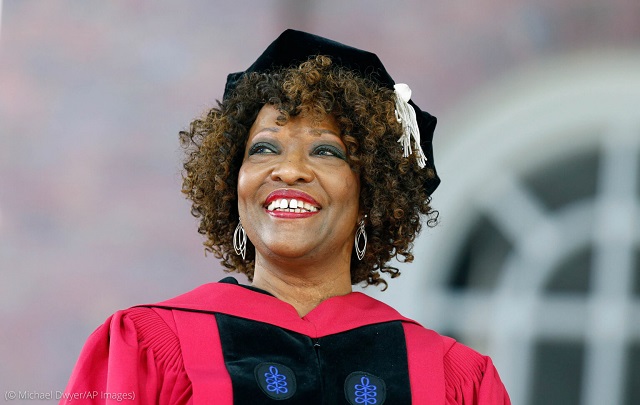 “Poetry is language at its most distilled and most powerful. It’s like a bouillon cube: You carry it around and then it nourishes you when you need it,” said then–U.S. Poet Laureate Rita Dove in 1993. While Dove was a renaissance woman of the literary world — writing novels, plays, short stories and literary criticism — her poetry gained international attention. She was Poet Laureate Consultant in Poetry to the Library of Congress from 1993 to 1995. 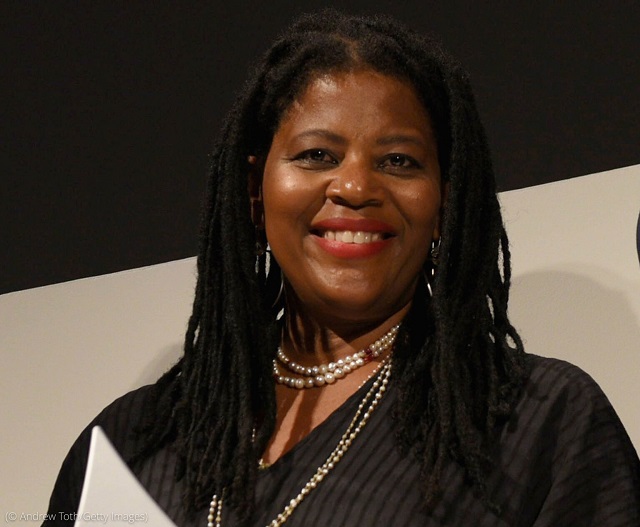 Sculptor Simone Leigh creates bold, stately works that celebrate Black women, exemplified in her magnum opus, Brick House. The daughter of Jamaican immigrants, she has exhibited her sculptures around the United States and the world, everywhere from Kansas City, Missouri, to Cape Town, South Africa. She will represent the United States at the 59th Venice Biennale — the famed international art exhibition — in April 2022, becoming the first Black American woman to do so. 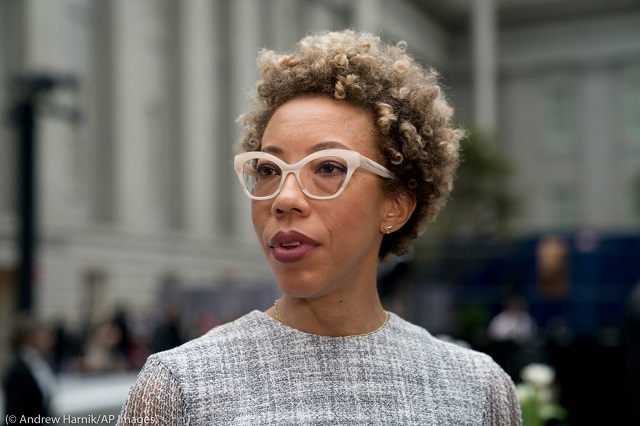 Painter Amy Sherald is known for her portraits of everyday Black Americans doing everyday things, posed against monochromatic backgrounds. But it’s her portrait of former first lady Michelle Obama at the National Portrait Gallery in Washington that brought her international recognition. As to what inspired her to start painting, Sherald says it’s the power of seeing herself — and other Black Americans — represented in a traditionally white-art historical canon. “Self-narration is something that we didn’t, as Black people, have the opportunity for,” she told the National Endowment for the Arts in 2016. “Filling up that cultural space for me has become really important.”