The National Women’s Hall of Fame has inducted six trailblazing Black women into its unique sisterhood, recognizing their contributions at the Seneca Falls, New York, birthplace of the American women’s rights movement.

Its new Virtual Induction Series celebrates underrepresented women of achievement. It does this by posthumously recognizing marginalized women who were overlooked during their lifetimes or died before 1969, when the hall of fame was established, or before they could be inducted. 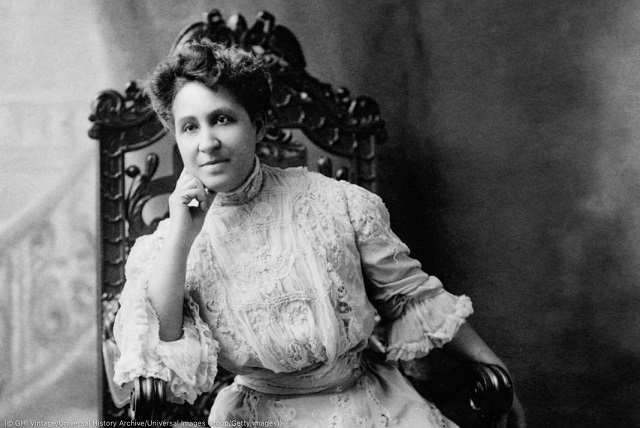 For much of her life, Mary Church Terrell was active in civil rights work, as well as an advocate for women’s and Black women’s suffrage. She launched an organization for Black women to address lynching, education reform and disenfranchisement. She wrote extensively about Black women’s empowerment, including in her autobiography, A Colored Woman in a White World. And when she was 80 years old, she joined picket lines to protest segregated restaurants and theaters.

Along the way, the educator achieved a series of firsts. She was the first Black woman to receive a college degree in classics from Oberlin College, the first one in the U.S. appointed to a a major city’s school board (in Washington), and the first president of the National Association of Colored Women. 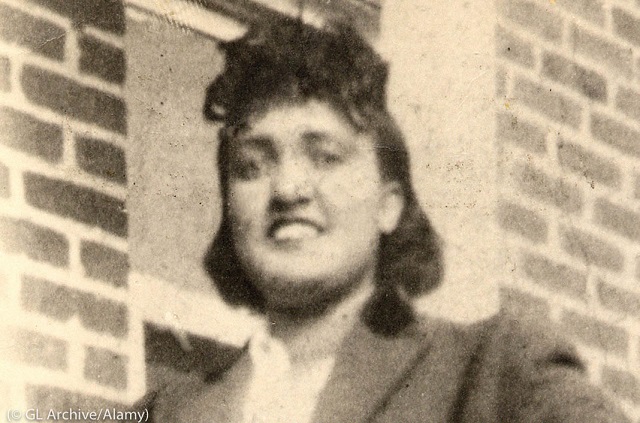 The legacy of Henrietta Lacks lives on in the development of the polio vaccine, chemotherapy, research for Parkinson’s disease and more, thanks to her immortal HeLa cells. While the use of her cells over the decades has advanced medicine, it also has raised questions about medical ethics (and those questions inspired new safeguards), because it was done without her knowledge or consent. As part of her treatment for cervical cancer at Johns Hopkins Hospital, her cells were brought to a laboratory and cultured, according to the hospital.

While most cancerous cells die within a few days, scientists found that Lacks’ doubled every 24 hours. Lacks died of cervical cancer in 1951. And to date, the easy-to-grow HeLa cells have been used in more than 76,000 studies. 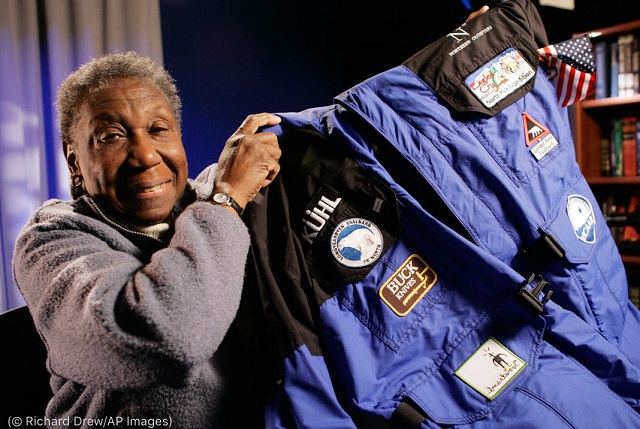 When retired nurse Barbara Hillary learned that no Black woman had been to the North Pole, she made up her mind to be the first. She achieved that goal at the age of 75, also becoming the oldest person to set foot on the North Pole. A few years later, at age 79, Hillary became the first Black woman to stand on the South Pole. She was used to breaking boundaries, having founded and edited The Peninsula Magazine, a nonprofit magazine for a multiracial audience. The magazine was the first of its kind in the New York region. 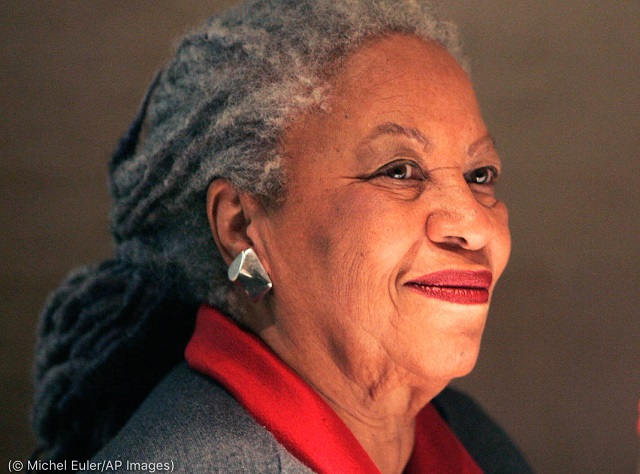 Her first novel, The Bluest Eye, was inspired by a short story about Black women who wished they had blue eyes. She drew national attention with her critically acclaimed Song of Solomon, which won the National Book Critics Circle Award. Other awards followed for the essayist and Princeton University professor, including the 1988 Pulitzer Prize for Beloved, the 1993 Nobel Prize for Literature and the 2000 National Humanities Medal. 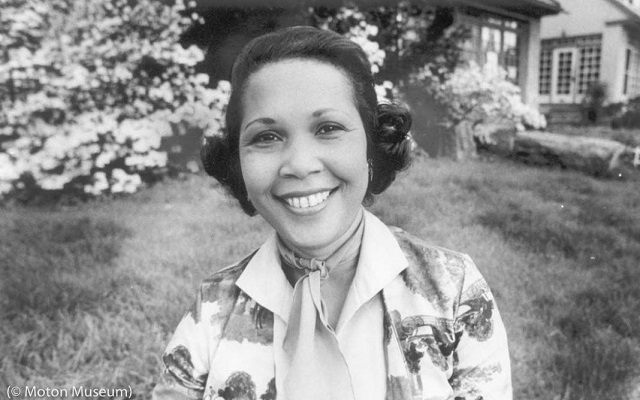 As a teenager, Barbara Rose Johns Powell organized a school walkout that helped ignite America’s desegregation movement. Just 16 years old, she led her classmates in a two-week strike in 1951 to protest conditions at her overcrowded, segregated secondary school in Farmville, Virginia. Robert Russa Moton High School had run-down equipment, no science laboratories, no gym and no plumbing. Her protest prompted a lawsuit that became part of the U.S. Supreme Court’s landmark 1954 Brown v. Board of Education case. That led to the court striking down racial segregation in American public schools, deeming it unconstitutional. 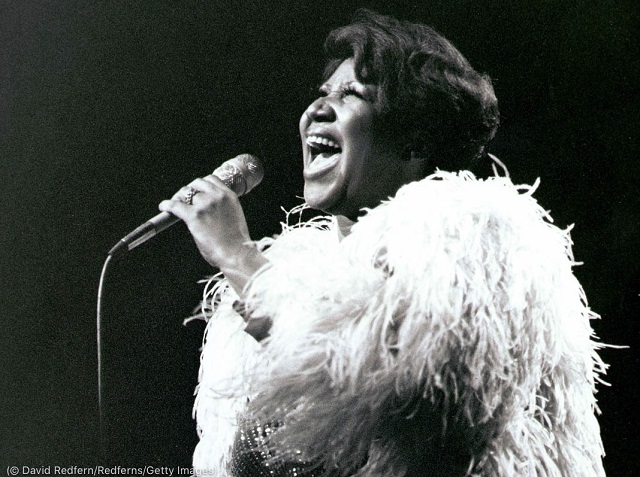 Known as the “Queen of Soul” and especially for the song “Respect,” her powerful anthem for civil and women’s rights, Franklin spent a large part of her life dedicating herself to those causes. The singer, songwriter, pianist and actress donated money to civil rights groups, sometimes covering payroll, and performed at many of their benefits and protests. At 16 years old, Franklin toured with Martin Luther King Jr. and fellow singer-activist Harry Belafonte to help further the civil rights movement through song.

The first woman to be inducted into the Rock & Roll Hall of Fame, Franklin recorded songs and toured for six decades. Among other honors, she received a Grammy Legend Award in 1991 and the Grammy Lifetime Achievement Award in 1994. The legendary singer’s legacy lives on in the legions she has influenced, which include Jennifer Hudson and Dolly Parton.