National Hispanic Heritage Month, observed in the United States from September 15 to October 15, celebrates the contributions of 61 million Hispanic Americans (18 percent of the U.S. population) to their communities, the country and the world. Here are five notable examples:

Ellen Ochoa, a Stanford University–trained engineer from California, was selected for NASA‘s astronaut program in 1990 and became the world’s first Hispanic woman astronaut in 1991. She is the first Hispanic woman to travel into space, serving aboard the Space Shuttle Discovery in 1993. A veteran of four space flights, she has logged nearly 1,000 hours in orbit. Ochoa served as director of NASA’s Johnson Space Center from 2013 to 2018. Today, she is vice chair of the National Science Board and chairs its committee to evaluate nominations for the National Medal of Technology and Innovation. 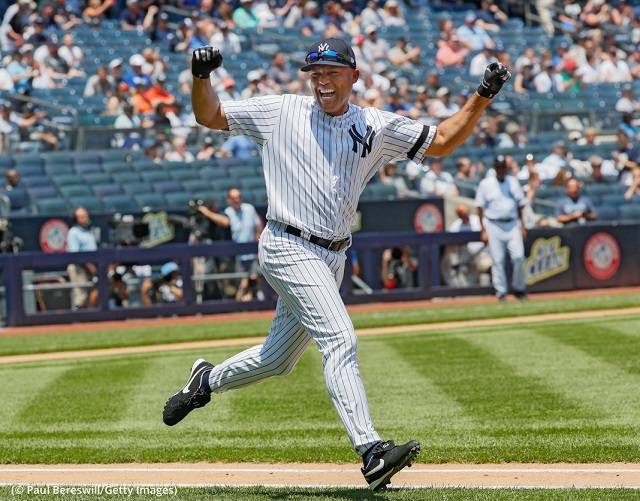 Mariano Rivera, born in Panama, is a former Major League Baseball pitcher who played 19 seasons for the New York Yankees, from 1995 to 2013. He spent most of his career as a relief pitcher. A 13-time All Star and five-time World Series champion, he was inducted into the Baseball Hall of Fame in his first year of eligibility in 2019. (He was elected unanimously by the voters.) He was awarded the Presidential Medal of Freedom — the highest civilian award in the United States — in 2019. Now retired, he devotes himself to philanthropy. 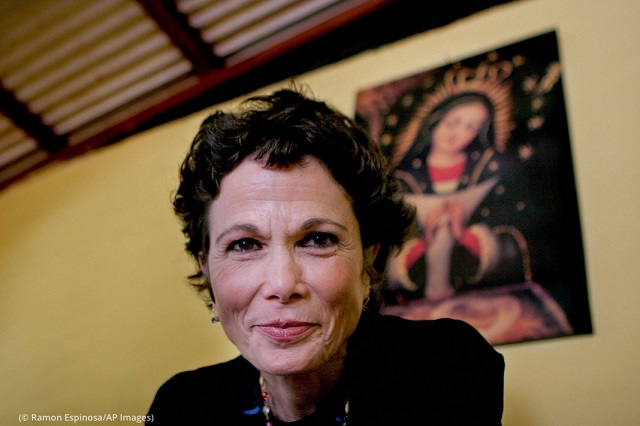 Julia Alvarez poses for the camera at a farm in the Dominican Republic. (© Ramon Espinosa/AP Images)

Julia Alvarez, a poet, novelist and essayist, was born in New York but spent the first 10 years of her life in the Dominican Republic. Her novels How the Garcia Girls Lost Their Accents (1991), In the Time of the Butterflies (1994) and Yo! (1997) have established her as a critically and commercially successful writer. Her works focus on themes of assimilation and identity, and cultural expectations placed on women. She is the writer-in-residence at Middlebury College in Vermont. 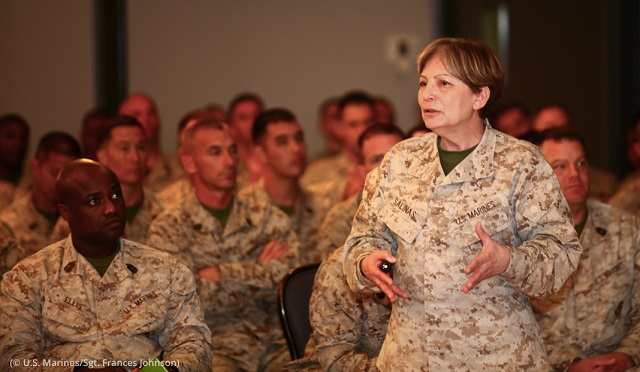 Born in south Texas, Angela Salinas was the first in her family to go to college, where she was approached by a recruiter who asked, “Why aren’t you a United States Marine?” After graduation, she resolved that question and, in time, became the first woman to command a Marine Corps Recruit Depot and the first Hispanic woman to become a general officer in the Marines. In an interview with a San Antonio TV station, Salinas attributed her success to skills learned by competing in sports — discipline and teamwork. Retired from the Marines, she is chief executive of the Girl Scouts of Southwest Texas. 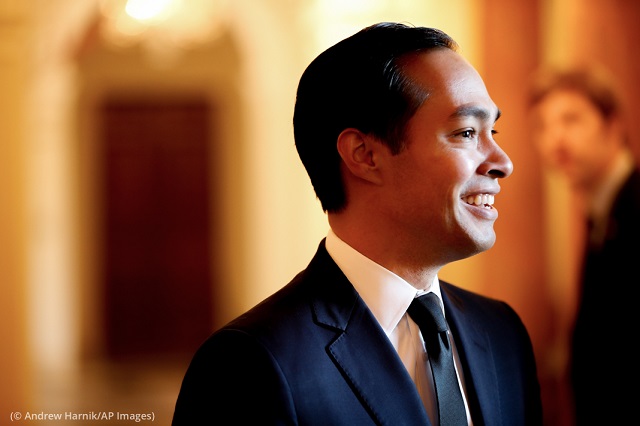 Julián Castro, a politician from San Antonio, served as U.S. Secretary of Housing and Urban Development from 2014 to 2017. Before that, from 2009 to 2014, he was mayor of his hometown. He and his identical twin brother, Joaquin (now a U.S. congressman), attended Stanford University and Harvard Law School together. Julián Castro credits his mother’s political activism as the biggest reason he and his brother are in public service. In 2019, he mounted a campaign for president but dropped out of the race in 2020. (Two other Hispanic Americans, Senator Marco Rubio of Florida and Senator Ted Cruz of Texas, ran for president in 2016.)

Banner image: Astronaut Ellen Ochoa floats upside down and reads a checklist while serving on a Space Shuttle Discovery mission in 1999. (NASA)