What are Midterm Elections, and Why Are They Important?

U.S. presidential elections are big news worldwide every four years. But what happens in the midterm elections — so called because they come nearly two years into a president’s term — can have just as big an impact on the direction of the country.

Most of the attention of midterm elections is focused on the two chambers of Congress: the U.S. Senate and the House of Representatives. Members of the House are elected for two-year terms, so all 435 seats are decided during the midterm elections.

Senators are elected to staggered six-year terms. A third of the 100 seats will be up for grabs in the 2018 midterm elections, while the rest will be on the ballot in 2020 or 2022. 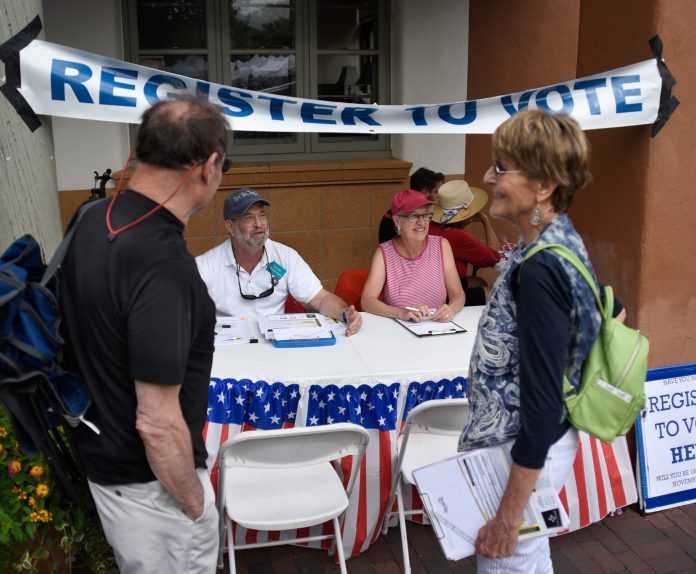 Why is this so important? “Whoever controls the House or the Senate controls the agenda,” says Gary Nordlinger, a professor of politics at George Washington University.

The majority party determines who leads important congressional committees. A president’s ability to accomplish his agenda has everything to do with whether his party controls the two houses of Congress, says Nordlinger.

November 6 elections will also determine the outcomes of dozens of governors’ races, hundreds of mayoral contests and thousands of battles for state legislative seats. While those races don’t usually grab national headlines, “the overwhelming majority of legislation in the country is passed at the state level, not the federal level,” he says.

To learn more about how federalism works in the U.S., read our three-part series on federal, state and local government.