A Baseball First: What Was Historic about the 2018 World Series?

Baseball fans across the United States and around the world witnessed history in the World Series between the Los Angeles Dodgers and the Boston Red Sox: Both managers are members of minority ethnic groups in the United States.

That’s never happened before in the so-called fall classic, first contested in 1903.

Dave Roberts, the Dodgers manager, was born in Japan to a Japanese mother and an African-American father. Alex Cora, the Red Sox manager, is Puerto Rican. They are two of only four managers from minority groups among the 30 major league baseball teams.

At the same time, the game is more international than ever in 2018, with a record 254 players — almost 3 in 10 — from countries other than the United States. Many are Latin American, but there are also stars from Japan, South Korea, and elsewhere.

Japan’s Shohei Ohtani made a sensational debut this year for the Los Angeles Angels, both as a pitcher and a designated hitter. The 24-year-old, who previously starred for the Hokkaido Nippon-Ham Fighters, is the rare player to play both roles. (Most pitchers rest for several days between starts.)

The World Series managers once were Dodgers teammates, and both also later played for the Red Sox. 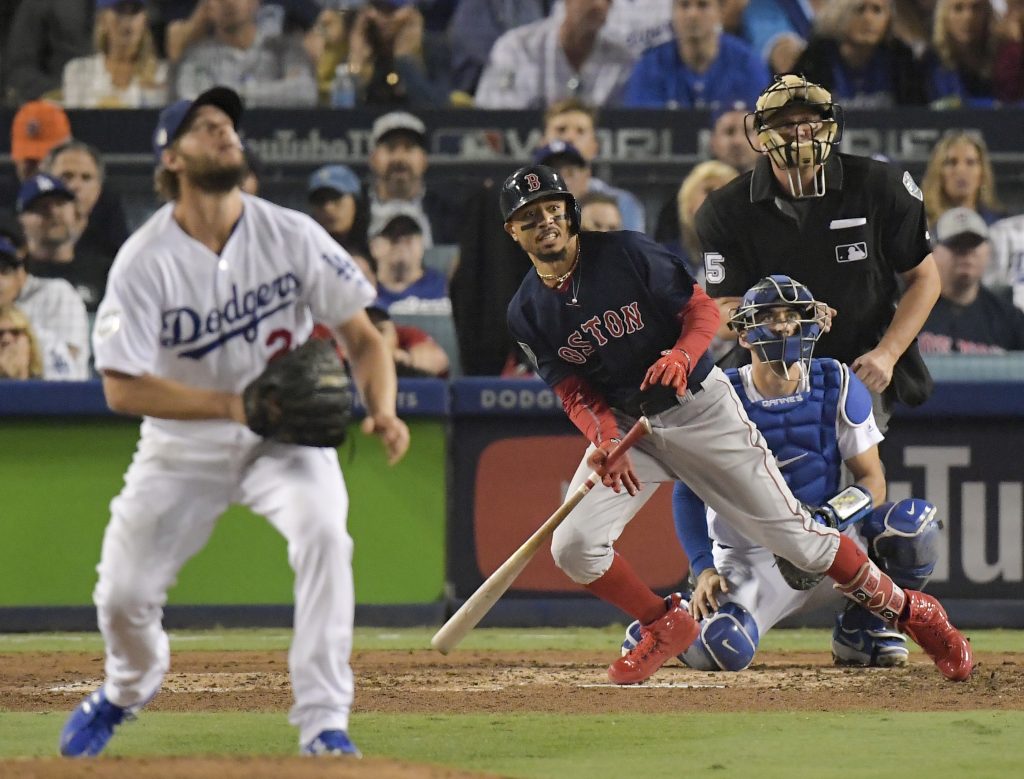 With the Red Sox’s victory in the best-of-seven series on October 28, Alex Cora become the second manager from an ethnic or racial minority group to wear a World Series ring. Cito Gaston, who is African-American, is the first. He led the Toronto Blue Jays to the title in 1992 and 1993.

The Dodgers hold a special place in the game’s history for integrating the sport in 1947 when, as the Brooklyn Dodgers, they signed Jackie Robinson, an African-American player who went on to a Hall of Fame career and is still revered as a civil rights icon.

This article is adapted from a ShareAmerica article by Christopher Connell.