The biggest event for the world’s most popular sport is going to get bigger. Three countries — the United States, Mexico and Canada — won a “United Bid” to host the first expanded World Cup tournament in 2026.

“That’s the spirit of the World Cup — the beautiful game transcends borders and cultures,” said Carlos Cordeiro, president of U.S. Soccer, after members of FIFA, soccer’s governing body, voted 134–65 to return the World Cup to North America for the first time since 1994.

In the 2026 tournament, 48 teams, up from the current 32, will compete in 16 cities. The 23 possible host cities range from Edmonton to Mexico City, from Miami to Seattle. In those cities, already-built, world-class stadiums promise massive attendance. The U.S.-hosted 1994 World Cup shattered previous attendance records. Those records haven’t been topped since. 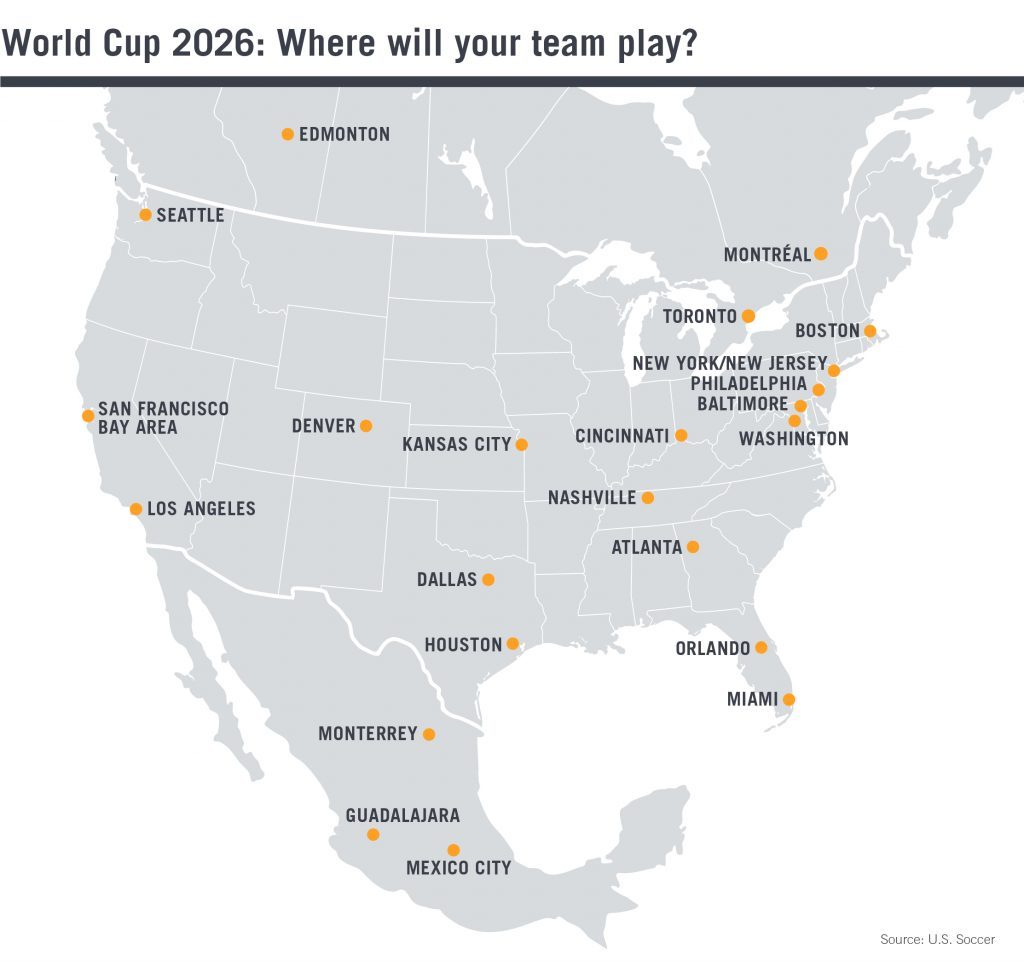 With a share of the winning bid, Mexico will become the first country to host soccer’s biggest tournament three times. In addition to the famous Azteca Stadium in Mexico City, which seats 87,000, Mexico also offers futuristic venues in Monterrey and Guadalajara. Canada is fresh off of hosting the Women’s World Cup in 2015. 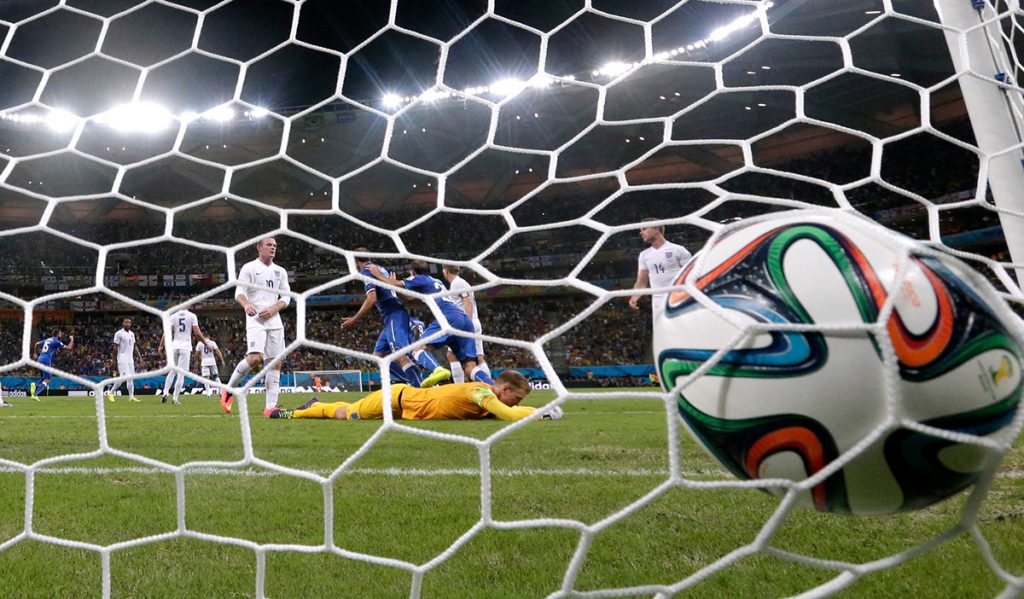 The three countries’ joint bid will allow fans to explore all of North America while watching the best soccer, also known as football, in the world.

“Thank you for entrusting us with this privilege,” U.S. Soccer’s Cordeiro said. “Football today is the only victor.”